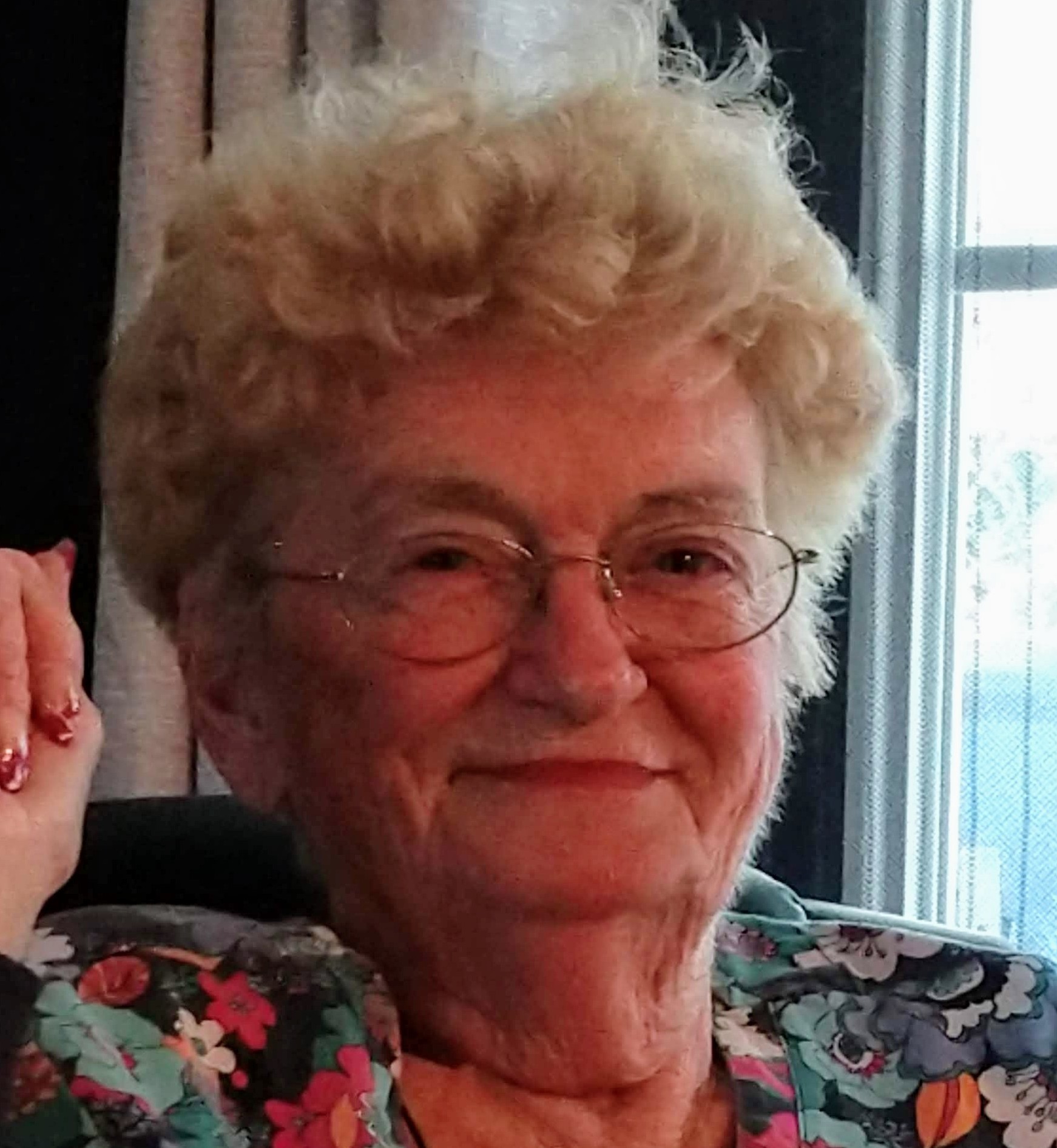 Born in New Brunswick, Barbara grew up in Piscataway and resided in South Plainfield for a majority of her life before retiring to New Bern, NC.

Barbara and her late husband, Charles were the owners and operators of B&C Deli in South Plainfield.

Family and friends may attend visitation on Monday from 2-4PM and 7-9PM in the funeral home.