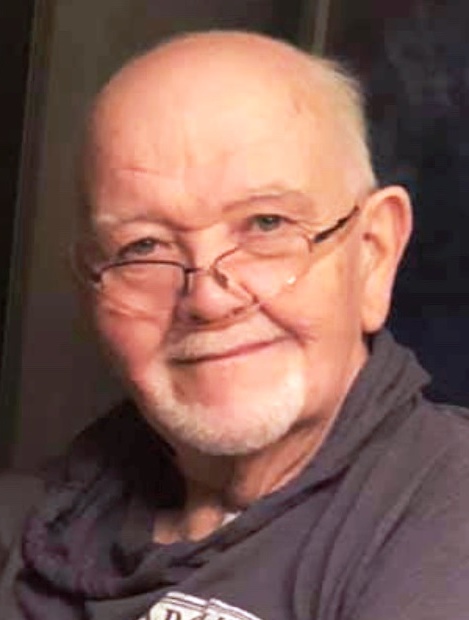 South Plainfield - William C. Taber, 72, passed away peacefully on Wednesday, January 8, 2020 at Seasons Hospice at St. Peter’s in New Brunswick. Born and raised in Plainfield to the late Charles H Taber, Sr. and Eleanor Doody, he settled to South Plainfield in 1950 where he was a graduate of the 1965 class. Bill began his career at Eastern Railroad as a mechanic apprentice with a distinguished career and a love in the automotive industry. He progressed up the ladder, working for Berg Leasing and later retiring from Volvo GMC as the service manager in 2002. An avid fisherman and member of the Bass Federation, Bill, was also drag car racing enthusiast, having built his own drag car. His greatest gifts of life were his seven loving grandchildren whom he adored more than life itself. His is survived by his beloved wife, Patricia of South Plainfield; his three children, Matthew Taber and his wife Kelly of South Plainfield, Meghan Mackenzie and her husband Michael of South Plainfield and Jon and his wife Morgan of Myrtle Beach, SC; three siblings; Patricia Taber, Charles Taber and Paul Taber and his wife Patricia. He will also be missed by his beloved seven grandchildren, Angel, Aidan, Grace, Jack, Trent, Charlotte and Sean. A memorial gathering for family and friends will be held on Saturday, January, 11, 2020 from 9-11 AM in Wesley United Methodist Church, 1500 Plainfield Avenue, South Plainfield, NJ. 07080. A memorial service will begin at 11 AM. Memorial donations in his memory may be made to either St. Jude’s Research Hospital, www.stjude.org or to Wesley United Methodist Church.