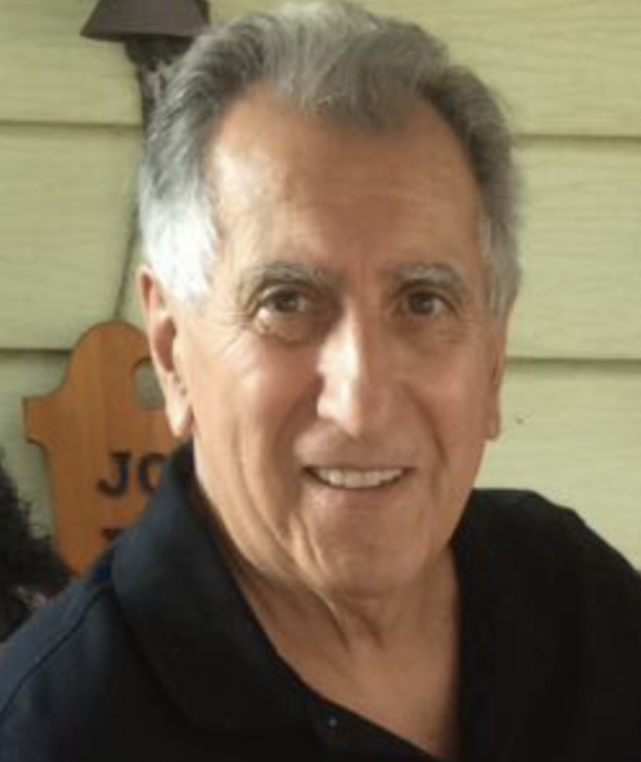 Born in Newark, Ray resided in South Orange before settling to South Plainfield 66 years ago. Initially a tool and die maker, Ray loved music.  He was the owner and operator of the South Plainfield Music Center and was a member of the musician union.  A musician and band leader, Ray also coached his sons with the Pop Warner Football for many years.

Best known as Pop – Pop, Ray’s passion was his grandchildren; he enjoyed sharing his love of music with them.  He also enjoyed being in his garden and spending time with his wife of 66 years, Maryann.

Funeral services will be held on Thursday, March 3, 2022 at 10AM in the McCriskin – Gustafson Home For Funerals, 2425 Plainfield Avenue South Plainfield NJ 07080.  Burial will follow in St. Gertrude’s Cemetery, Colonia.

Family and friend may gather in the funeral home on Wednesday from 6-9PM.