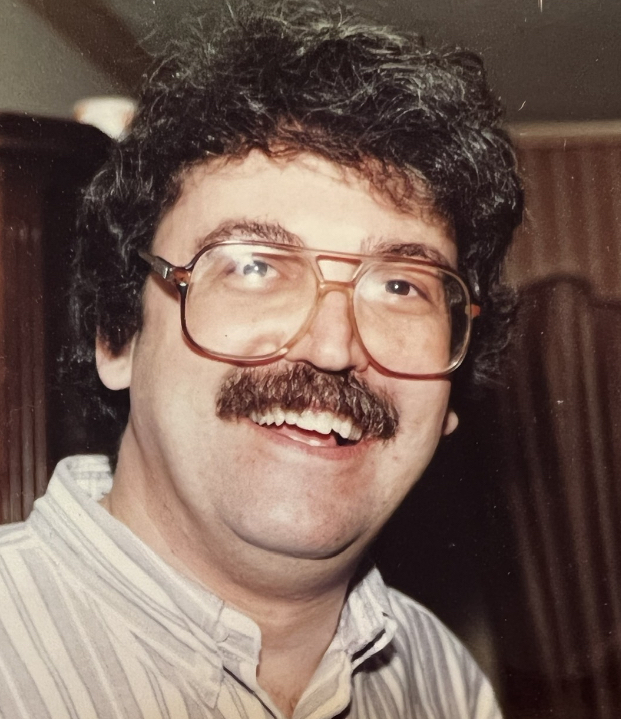 Scotch Plains, NJ – James V. Heck, 70, passed away on Saturday May 21, 2022 at his home after a long illness with Alzheimer’s disease.  Born in Louisville, KY to the late Virgil J. and Mary (Nally) Heck, Jim resided in Westfield and Fanwood prior to settling to Scotch Plains in 1986.

Jim went to Bellarmine University in Louisville and it was then, he met his loving wife Paula.  In 1972, Jim attended Harvard University and after four years of education, he graduated with his PhD.  After thirty years of employment, many patents and achievements, Jim retired from Merck in Rahway where he was Vice President of Medicinal Chemistry.  He then went on to work a few more years as a consultant and sat on many scientific advisory boards.

He was active with the Bellarmine Alumni and was a former chairperson of the Gordon Conference, which is an open forum of graduate students and postdocs to build, collaborate and network with others.

In Jim’s spare time, he liked to garden, golf and cook and he enjoyed astronomy.  Jim loved his time at his home in the Pocono’s where he could often be found enjoying his jet ski or relaxing in the hot tub.

Predeceased by his wife Paula in 2009 and three brothers; Michael, Daniel and Steven Heck, Jim leaves behind his only son James J. Heck and his wife Sarah of Gladstone.  He will be missed dearly by his two grandchildren, Samantha and Joseph, who referred to him as “Papa Heck” and by his sister Beth Russell of Baltimore, MD.

In lieu of flowers, memorial donations may be made in Jim’s name to NJ Alzheimer’s (www.alznj.org) or the Union YMCA to benefit adult programs, WISE Center Branch, 1000, Galloping Hill Road, Union, NJ 07083 (https://tgfymca.org/.) Checks may be made payable to The Gateway Family YMCA.