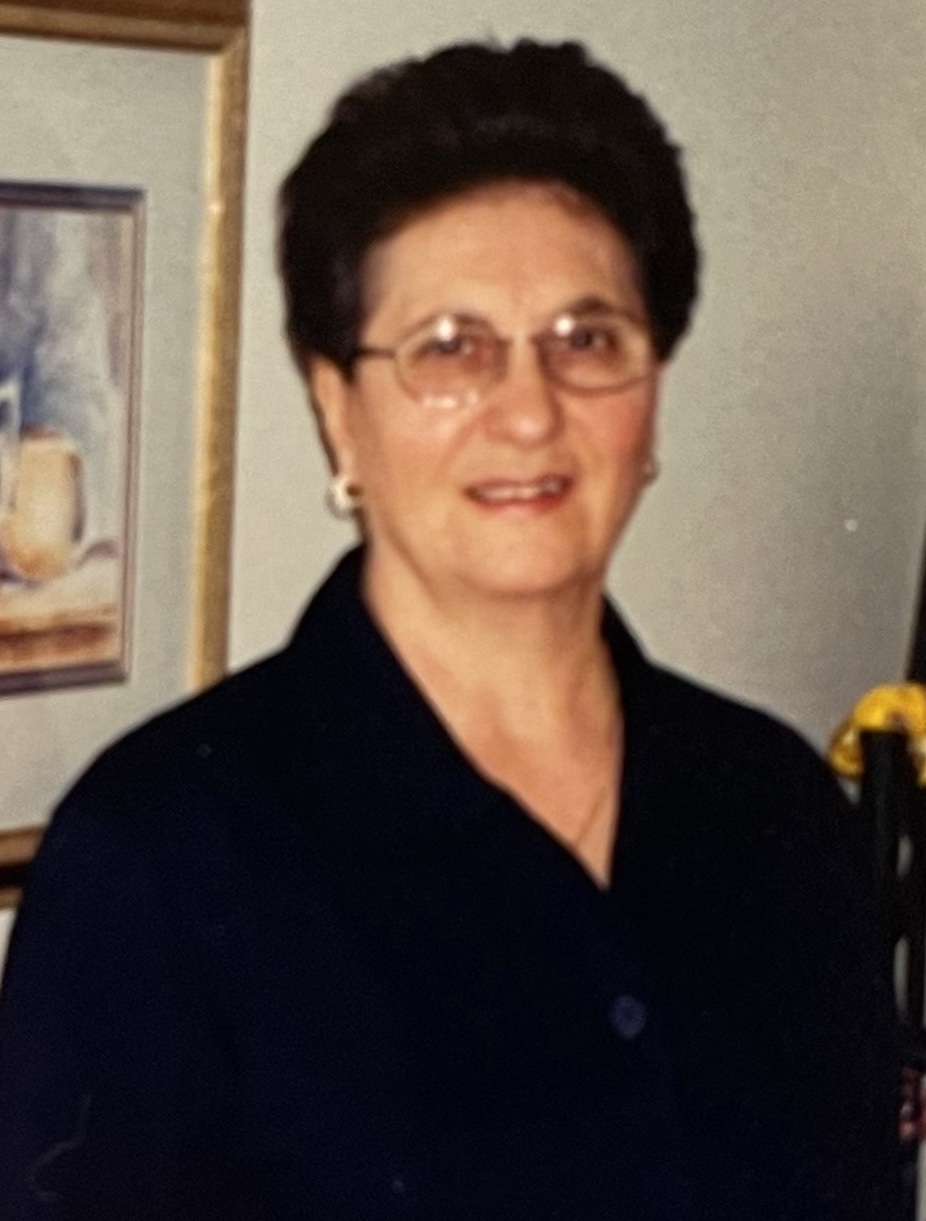 Martinsville – Maria S. (DiIusto) Cifelli, 87, passed away at her home on August 19, 2022 surrounded by her loving family.  Born in Macchia Val Fortore, Italy to the late Michael and Anna (Tanelli) DiIusto, she immigrated to the United States at the age of 16.  Working at Lionel Trains and several other jobs, she was able to bring her family over from Italy within a couple of years.  Once her parents & siblings joined her, they resided in Newark, NJ for twenty years.

Maria moved to Piscataway in 1976 with her mother and daughters.  She started working for Ralph Lauren Polo and eventually for L'Oreal as a machine operator and in Quality Control, where she retired in 1987.  Maria loved spending time with family, especially in the kitchen where she made everyone's favorite dish.  She was very family oriented, doting over her family and took great pride of her home.

In 2010 she moved to join her daughter, Anna & family where she spent the rest of her life enjoying family.  She was an amazing daughter, mother, grandmother, sister and aunt.  Maria was able to experience the love of a great granddaughter when Ruby LiliAnna was born in 2021.

She was predeceased by her siblings; sister Rosina and her husband Orazio, brothers;  Orazio and his wife Maria, Benito “Benny” and Cesare "Frank" DiIusto, as well as her son-in-law Tony Silva.  She is survived by her daughters, Anna Cifelli with whom she lived with and Carmelina Silva of Sayreville.  Her cherished grandchildren; Tina and Larry Samaniego of South River, Anthony and Nathaly Silva of East Brunswick and Michael Silva of Asbury Park and her adored great-granddaughter Ruby LiliAnna Silva will miss her dearly.  She also leaves behind her two sisters-in-law, Felicia and Maria DiIusto and several nieces, nephews and their families.