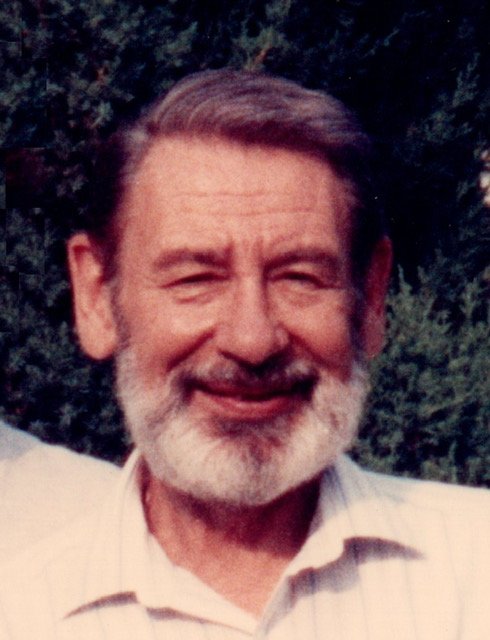 South Plainfield, NJ – Wadislaw C. Wisniewski, 97, passed away at Ashbrook Care Center in Scotch Plains on Monday, April 8, 2019.  Born in Corona, NY to the late John and Veronica (Podlasiewicz) Wisniewski, Wadislaw grew up in Raritan, lived in Middlesex for a short time prior to settling to South Plainfield in 1958.

An honorably discharged veteran of the United States Marine Corps, Wadislaw served proudly during WWII.  He married the love of his life Mary in 1947, and celebrated forty-five years of marriage before her passing in 1992.

He worked as a Maintenance Supervisor for Bomar until his retirement in 1991.  He was very handy and enjoyed art, music and was an avid reader.

Predeceased by his wife Mary and sister Veronica, Wadislaw leaves behind his loving sons; Joseph (Ronda) of South Plainfield and John (Alice) of Readington along with two cherished grandchildren; Jessica and Jeffrey.

Funeral services will begin in the funeral home on Friday at 9:30 am follow by a Funeral Mass at Sacred Heart Church in South Plainfield at 10:00 am.  Wadislaw will be laid to rest beside his wife at Resurrection Burial Park.