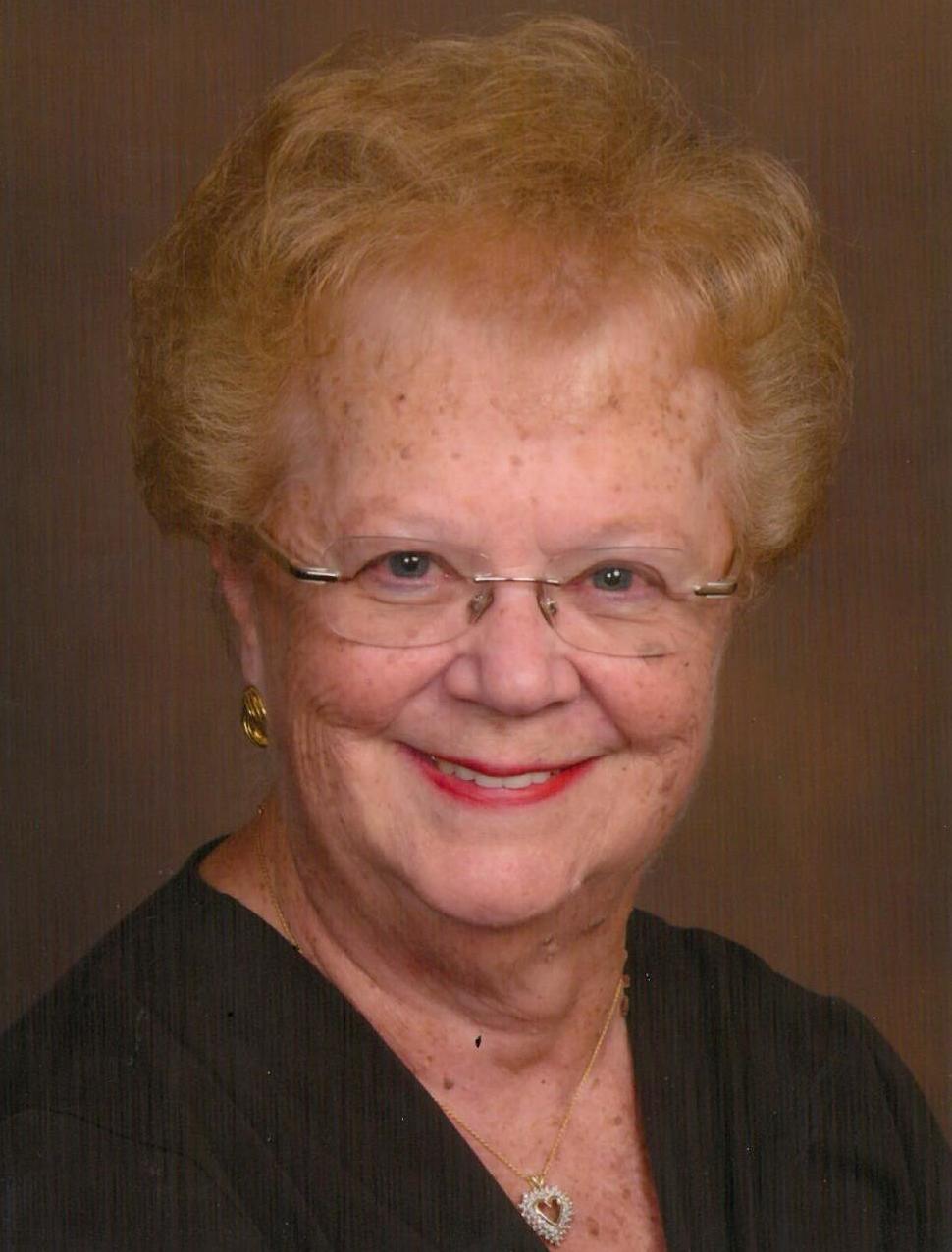 South Plainfield – Eleanor Wascavage, 84, passed away peacefully at home surrounded by her family on Sunday, May 19, 2019.

Born and raised in Taylor, PA to the late Stanley and Lottie Stachnick, Eleanor relocated to Plainfield in 1957.  During the early 1960’s she and her late husband, Joseph settled in South Plainfield where they raised their family.

A long time resident of South Plainfield, Eleanor was a devoted communicant of Our Lady of Czestochowa RC Church and participated in their annual St. Anthony’s Feast working the Coffee and cake booth.

Eleanor worked at the South Plainfield Police Department for 27 years.  Affectionately known as “Miss Ellie,” she started in June of 1977 as Police Records Clerk in the detective division for 11 years.  She then became the administrative assistant for the chief of police until her retirement in 2005.

Eleanor enjoyed traveling, especially her yearly family trips to Wildwood Crest. She was also a fan of Broadway shows in New York City and loved spending time with her grandchildren and children.

Predeceased by her husband who died in 1986, Eleanor is survived by her three children, Mark Wascavage and wife Cindy of Washington Township, Susan Chichvar and husband Mark “Chit” of South Plainfield and Ellen Steele and husband Scott of Flemington; brother, Stanley “Sonny” Stachnick of Archbald, Pennsylvania and brother in law, Raymond Wascavage and wife Sandy of Old Forge, Pennsylvania.

She will also be missed by her five grandchildren, Allyson (Brad), Melissa (Jonathan), Eric, Keri and Jenny; great grandson, Cade as well as her special aunt, Helen Bobbie of Florida and a host of extended family, close friends and neighbors.

Funeral services will begin on Friday May 24, 2019 at 9AM in the McCriskin – Gustafson Family of Funeral Homes, 2425 Plainfield Avenue South Plainfield, NJ 07080 followed by a funeral mass in Our Lady of Czestochowa RC Church at 10AM.