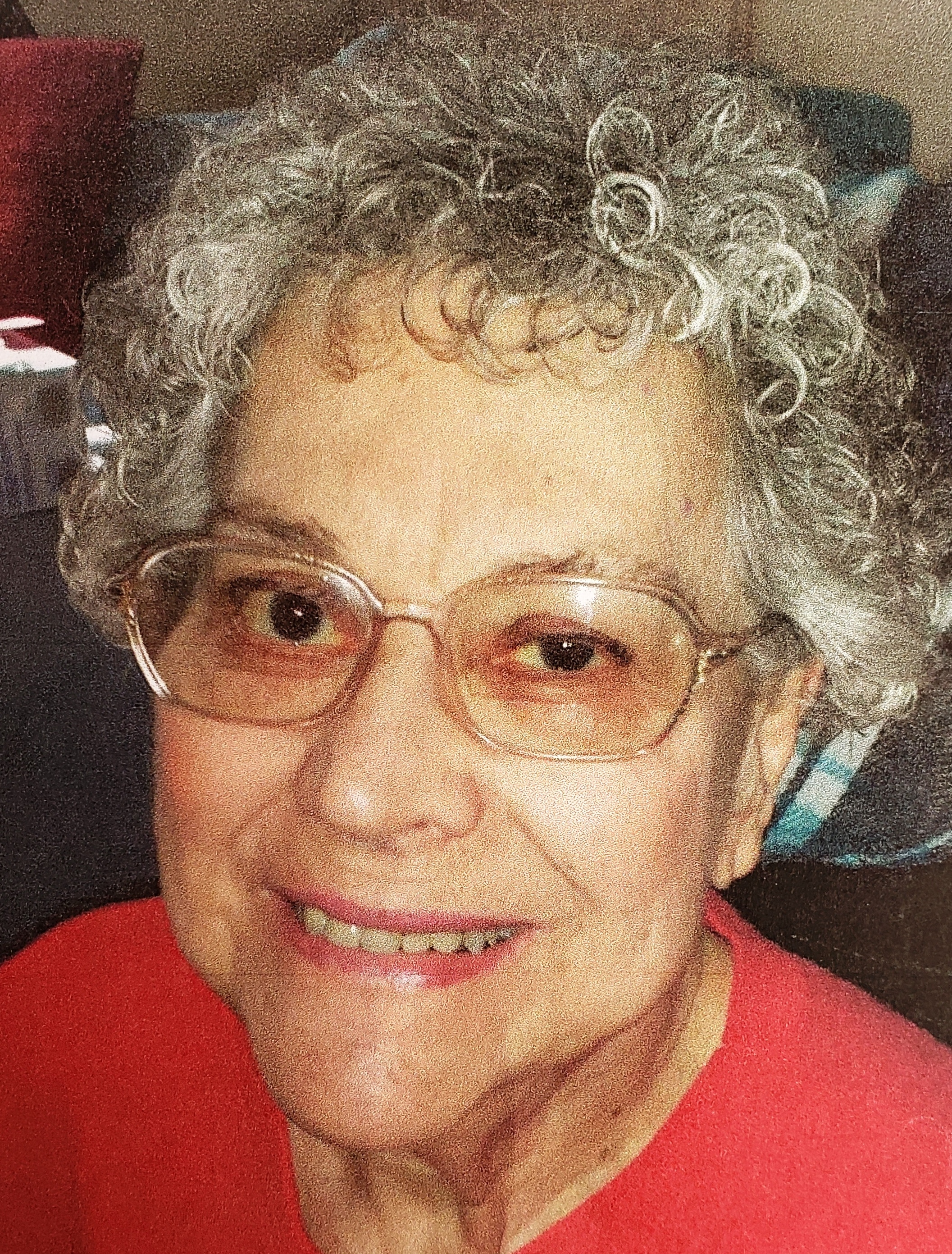 Born in Newark, NJ, Mrs. Cosgrove lived in Nutley and Belleville before moving to Iselin in 1960.  She had resided there for 44 years before settling to South Plainfield in 2004.

Bernice was a custodian with the Woodbridge Township School District at John F. Kennedy Memorial High School in Iselin for 14 years before her retirement in 1995.  Before working with the school district, she worked as a billing clerk at PSE&G in Newark for 10 years and she also worked as a produce clerk for the Woodbridge ShopRite. In addition, Mrs. Cosgrove  was a former communicant of St. Cecilia’s Church in Iselin.

Visitation will be on Friday, May 24, 2019 beginning at 5pm in the McCriskin – Gustafson Home For Funerals 2425 Plainfield Ave South Plainfield, NJ 07080 with funeral services following at 7:30pm.

Cremation services and burial of her cremated remains will take place privately.

In lieu of flowers, donations in her memory may be made to the Children’s Specialized Hospital, 150 New Providence Road, Mountainside, NJ 07092.