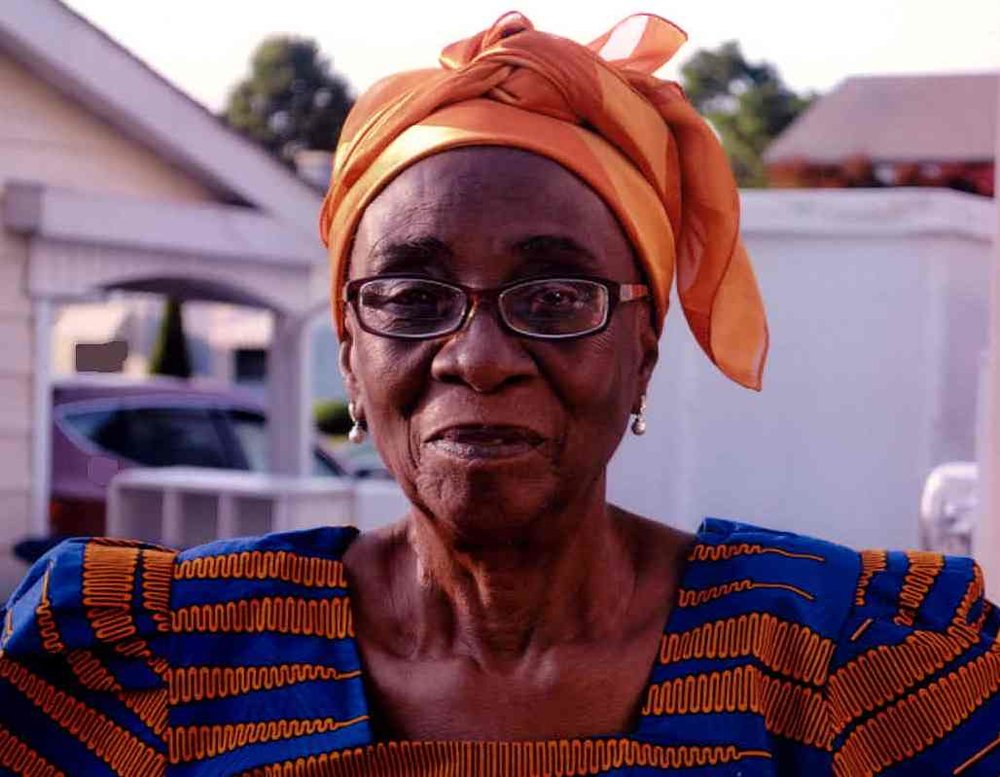 It is with great sorrow and heavy hearts we the Saab, Koffah, and Sieh families, announce the death of our beloved mother, sister, aunt and grandmother, Elizabeth Nysenah Koffah.

Our mother was born in Kumasi, Ghana July 2, 1933 to Liberian parents, Wleh Worthor and Tanneh Juwle. She was the eldest of five children. The family returned home from Ghana in 1949 and lived in Monrovia, Liberia.

Funeral Services will be held on Saturday, June 15, 2019 beginning at 9am in the funeral home followed by a 10am funeral mass at St. Joseph’s RC Church, North Plainfield, NJ 07060.