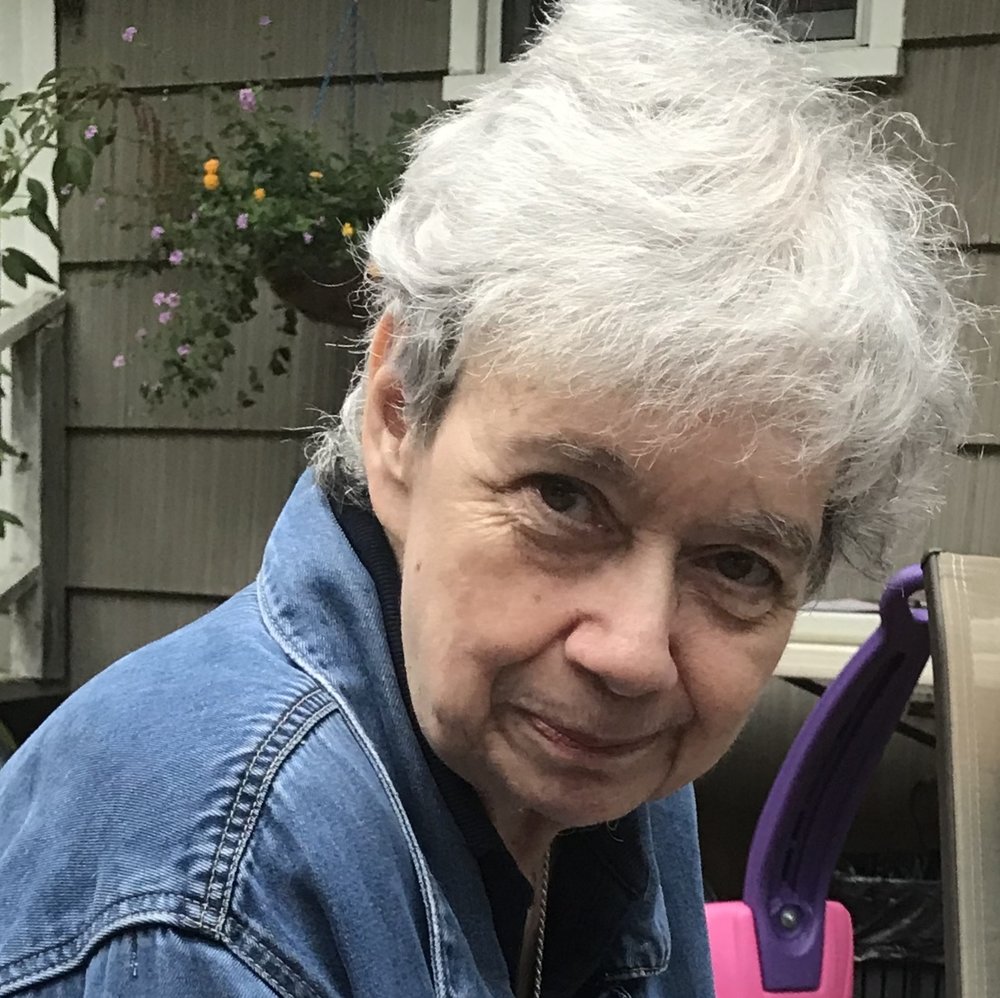 Piscataway, NJ – Theresa (Heffernan) Sacco, 69, passed away in the comfort of her home on Thursday, September 26, 2019 after a years long battle with Alzheimer’s disease.  Born in Newark to the late Richard and Mary (Gingysi) Heffernan, Theresa lived in East Rutherford and Saddle Brook prior to settling in Piscataway in 1996.

A loving wife and mother, Theresa most enjoyed being with her family. She spent her life devoted to raising her children while working for several retail companies. A devout Catholic, she was a parishioner of Our Lady of Fatima Roman Catholic Church in Piscataway and belonged to the Third Order of Franciscans.

Theresa enjoyed movies, The Beatles, and going to Broadway shows. She was an avid New York Yankees fan, and was very proud of her Irish heritage.

Predeceased by her sisters, Patricia and Margaret, Theresa is survived by her loving husband of 40 years Jeffrey A., sons; Jeremy M. and his wife Debra M. Sacco of Franklin Lakes, son Ryan T. and his wife Sarah F. Sacco of Jersey City, two granddaughters; Sofia and Adriana as well as several nieces and nephews.

Funeral services will be held on Monday, September 30, 2019 at 10:00 am in the funeral home followed by a 10:30 am funeral mass at Our Lady of Fatima RC Church in Piscataway.  Burial will be held at Resurrection Burial Park in Piscataway.

In lieu of flowers, donations can be made to Our Lady of Fatima RC Church of Piscataway Church Renovation Fund on Terri’s behalf.

10:30 am
Our Lady of Fatima RC Church
501 New Market Avenue
Piscataway, New Jersey, United States
Prior to mass, additional visitation will be held in the funeral home from 9:30 am until 10:00 am.
Need Directions?
View Map | Text Directions | Email Directions