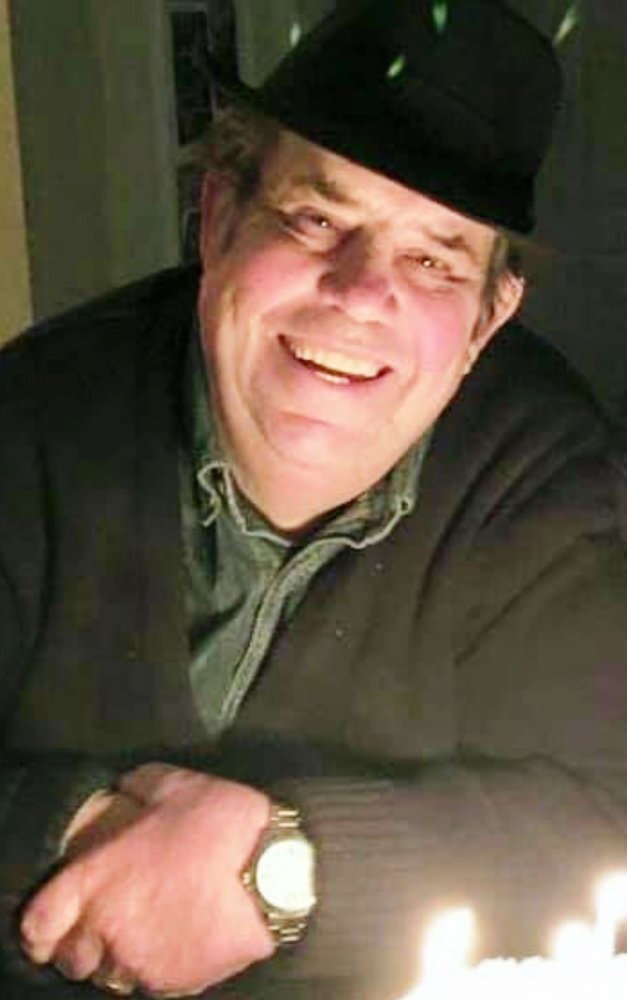 Born in Plainfield, Eddie grew up in Edison and had been a resident of South Plainfield since 1975.

Ed graduated from JP Stevens High School in 1965 and attended the Berklee College of Music in Boston, Ma.

He was widely known throughout the greater South Plainfield area for his love and knowledge of music and cars. He had a true passion for all things oldies from Doo-wop to the Golden Oldies.  Ed’s taste in music made him a great DJ providing entertainment for many of the area's car shows & cruise nights. His popularity even led to radio shows; Overnight Oldies with Sal Anthony on WNJR and WNSW, Gold Radio and guest starred on WERA Radio.

Ed also had an incredible ability to look at a problem with a car or truck and almost always knew how to fix it. His hobbies included restoring antique cars and he loved passing down his talented knowledge of mechanics to his son.

He is survived by his wife, Janet; daughter, Jennifer Nolan and her husband Joshua; son, Edward Jr. and wife Stefanie and six grandchildren, Edward, Emily, Joseph, Kayla, Lucas and Julia.

Visitation will be held on Wednesday, October 9, 2019 beginning at 3pm followed by a 6:30pm prayer service in the McCriskin – Gustafson Home For Funerals 2425 Plainfield Ave. South Plainfield, NJ 07080.

Cremation services will be held privately.