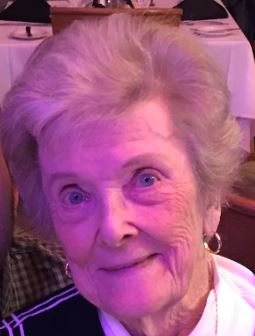 Born in Old Bridge, Sunny, as she was known to her many friends and relatives, grew up in South River and resided in Highland Park before settling to Piscataway in late 1970’s.

A longtime member of the Christ United Methodist Church in Piscataway, Mrs. Merrill participated in the church bible study and craft program as well many other activities throughout her many years of membership.

An avid reader, Mrs. Merrill was also known to be a master at crossword puzzles.

Relatives and friends are invited to gather for funeral services at 10:30am on Friday, December 6, 2019 at The Christ United Methodist Church 458 Hoes Ln., Piscataway, NJ 08854.