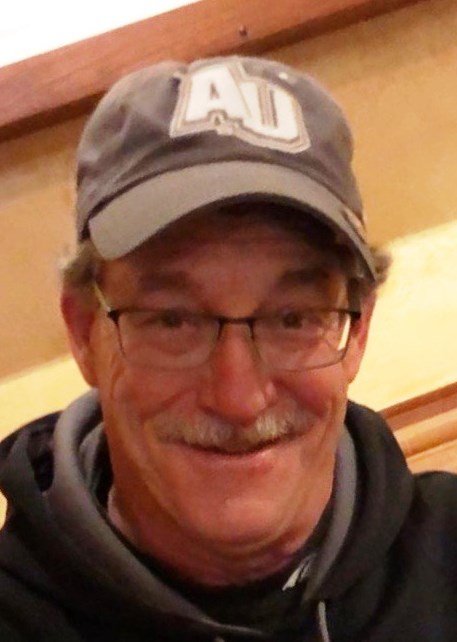 Frank was born and raised in Elizabeth, he then resided in Edison for the majority of his life before relocating to Colonia for his last few years.

Frank was a self-employed electrical contractor as well as a skilled handyman.

An avid football fan, Frank followed the Cincinnati Bengals. He also enjoyed his Sunday morning golfing sessions with his friends, alongside fishing off the Keansburg pier. He was also a horse racing and motorcycle enthusiast.

In addition, Frank was a passionate softball coach. From coaching all four of his daughters during their youth softball years, too the many other teams he became a part of.

Visitation will be held Wednesday, September 16, 2020 from 3-7pm in the funeral home.