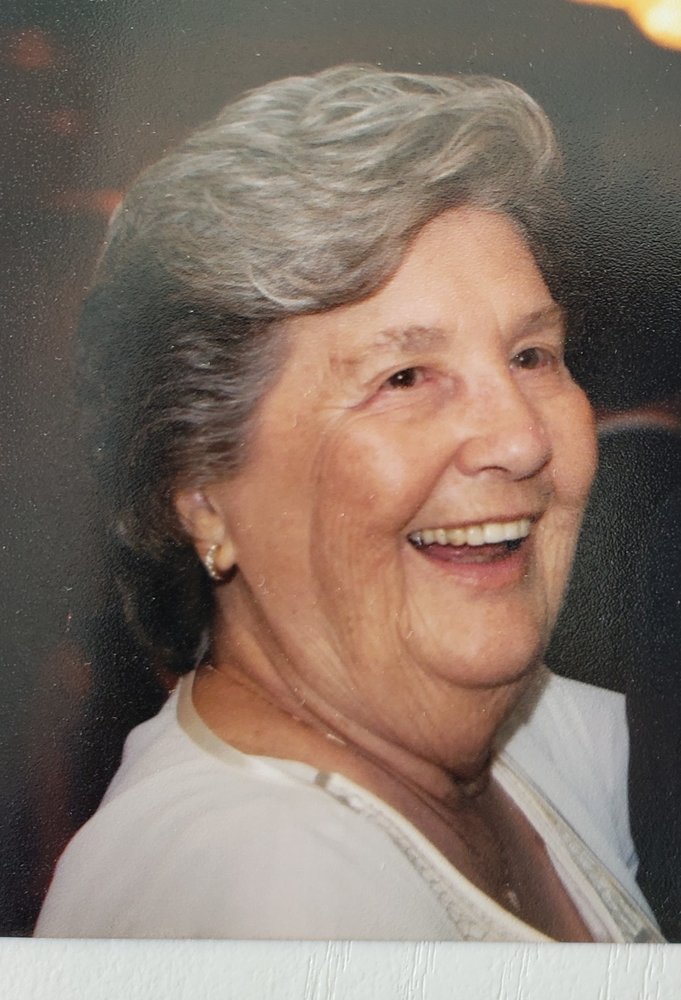 Veronica was honorably discharged in 1946 from the United States Army where she served for 21 months in the Woman’s Army Corps (WAC).  After leaving the military, she married Faustino and together they raised three, beautiful daughters. They were active members of St. Francis Cabrini Church in Piscataway and Veronica enjoyed a second career working at Rutgers University as a secretary in the Geography Department.

Known to many as “Mumsey,” she was a devoted wife, mother, grandmother and great-grandmother who will be missed dearly.

Predeceased by her husband Faustino and daughter Maureen Fernandez-Clancy, Veronica leaves behind her daughters; Elizabeth Crystal and husband Norman of Green Brook, Patricia Egan and husband Daniel of Verona as well as her son-in-law Thomas Clancy of Georgia.  She will be missed dearly by her five grandchildren; Jake and his wife Jamie, Matthew and his wife Emily and Dustin Crystal as well as Daniel and Jack Egan and four great-grandchildren; Luca, August, Pauline and Gabriella.

A funeral mass will be celebrated on Wednesday, September 16, 2020 beginning 9:30 am at St. Frances Cabrini RC Church in Piscataway.  Veronica will be laid to rest beside her husband and daughter at Resurrection Burial Park.

In lieu of flowers, memorial donations can be made to St. John’s Soup Kitchen in Newark or to the March of Dimes.