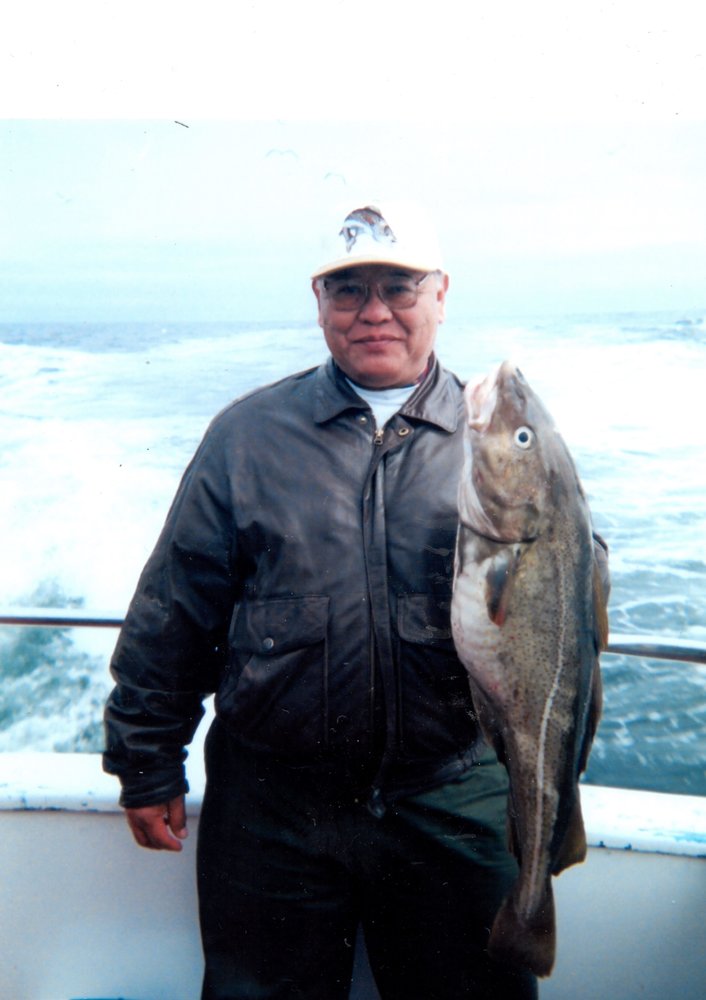 Sanford, ME – Gabriel Maestrado Delarosa, 86, passed away on November 6, 2020 at the Gosnell Memorial Hospice Home in Scarborough, ME.  Born and raised in Mambajao, Camiguin, Philippines to the late Daniel Efren and Caridad (Maestrado) Delarosa, he lived in the Philippines until 1958.  He lived in Kittery, ME from 1975-1978 and Sanford until 2020.  He also previously resided in Queens, NY from 68’-70 and Honolulu from 70’-75

During his career with the United States Navy, he was honorably discharged in 1978 after twenty faithful years of honorable service, retiring as a Supply Officer at the Portsmouth Naval Facility in Maine.  Being stationed throughout the world for various amounts of time, Gabriel was stationed in, Spain, Hawaii, New York and the visited remainder of the seven continents on ships and submarines.

Predeceased by his son Daniel T. Delarosa, he is survived by his wife Maria Theresa C. Delarosa, daughter Lara T. Delarosa-Hona and her husband Nelson Hona of Matawan, son Gabriel and his wife Cecile of Bergenfield, daughter Marisol Delarosa of NY, NY, four grandchildren; Derek, Josh and Marissa Hona and Danny Delarosa. Gabriel is predeceased by brothers David, Daniel and Don and survived by brothers Arturo and Agelio in the Philippines as well as 17 nieces and nephews.

Visitation will be held on Saturday, November 14, 2020 beginning 10:00 am at Piscataway Funeral Home, 18 Stelton Road, Piscataway, NJ 08854.  Prayers will be held beginning 12:00 pm followed by burial at Resurrection Burial Park in Piscataway.