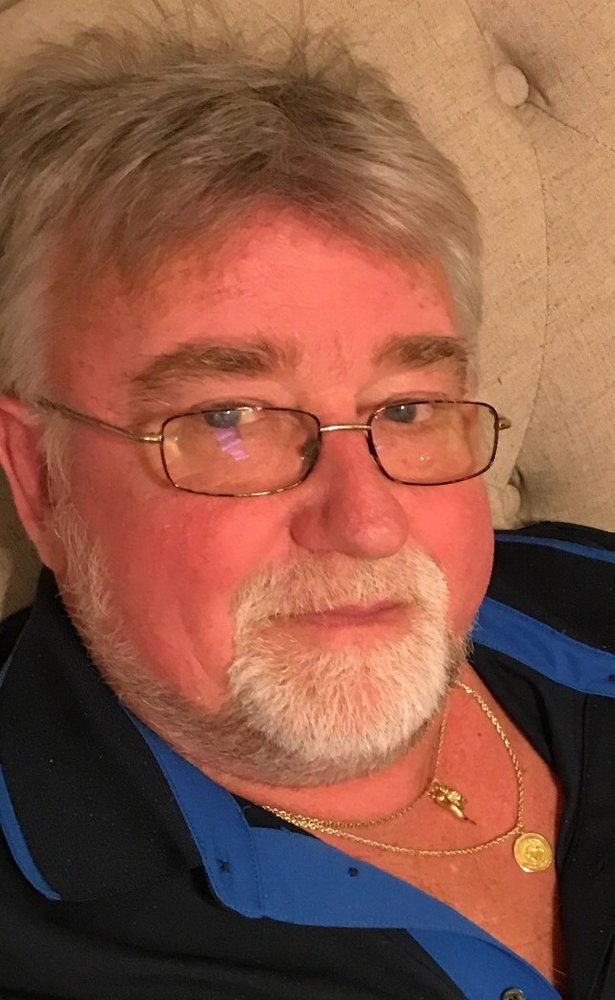 Russell E. Teller, 63, passed away in the early morning hours of Friday, February 12, 2021 at JFK Medical Center in Edison with his loving wife by his side.

Russell was born in Mt. Olive, North Carolina and grew up in Plainfield prior to settling in South Plainfield in 1987.

He worked at Watchung Hills Regional High School as the Foreman of Building and Grounds for 25 years, retiring in 2013 and currently Russell was working as the Director of Facilities at St. Joseph’s High School in Metuchen.

A devoted husband, father, and poppy, Russell worked tirelessly to provide for his family. One of his most genuine qualities his family will miss most is how often he put the needs of others before his own. In addition to spending time with his family, Russ also enjoyed taking trips down to Atlantic City, swimming in the family pool, doing yard work, taking the top off the Jeep, traveling down south and taking nature walks with his granddaughters.

Following mass, Russ will be laid to rest at Hillside Cemetery, Scotch Plains.

Visitation will be held on Wednesday February 17, 2021 from 4-8 pm in the funeral home.

We kindly ask that face masks be worn while visiting, to be mindful of physical distancing guidelines and for visitors to minimize time spent indoors to allow everyone a chance to pay their respects. We thank you for your understanding and for taking these precautions during this difficult time.