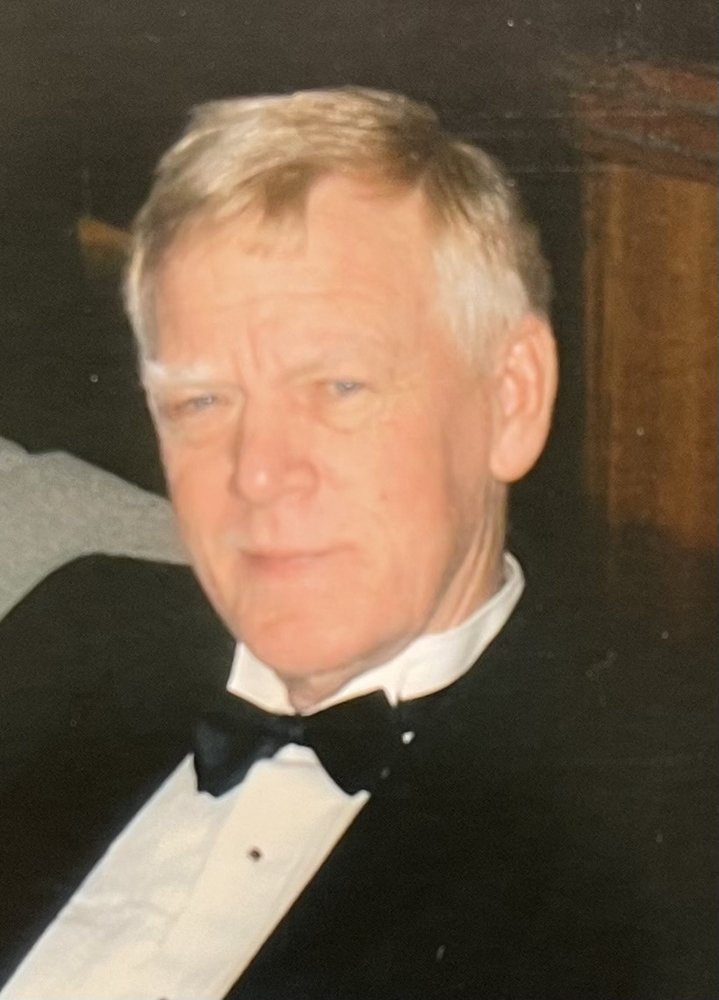 South Plainfield, NJ – Fred J. Skrocki, 76, passed away at his home with his loving wife at his side.  Born in Perth Amboy to the late Fred and Josephine (Konopka) Skrocki, he was a resident of South Plainfield since 1969.

Fred, known to many childhood family members and friends as “Chips,” served in the United States Army from 1966 to 1969. He served as a personnel management specialist for the White House Communication Agency where he worked for the administration of both Presidents Nixon and Johnson.  He was awarded the National Defence Service Medal for military service during the Vietnam era, the Good Conduct Medal, the Presidential Service Badge, Certificate for Honorable Service in the White House and the Army, and the Commendation Medal for Meritorious Service. He was honorably discharged in June of 1969.

Fred’s passion to help others continued when he enrolled in the Funeral Service program at American Academy McAllister Institute for Funeral Service in New York graduating in 1971. Fred was a third generation funeral director and worked closely with his father before taking over the family business; Skrocki Memorial Home for Funerals located in Perth Amboy.  While serving families in need, he was appointed in 1980 by the Middlesex County Board of Chosen Freeholders to the Middlesex County Medical Examiner’s Office.

Throughout the years of service to others, he became a Certified Funeral Service Provider and was proud to represent the State as its President of the New Jersey Funeral Directors Association in 1996.

Fred was a generous and sincere Husband, Father, Grandfather, Friend and Colleague and will be missed by all those he has touched over the years. Of great note are his fellow Rotarians of the South Plainfield Rotary Club, where he earned the recognition of joining the Paul Harris Fellows in 1982 and was named Rotarian of the year in 1990.  He served on the South Plainfield School Board from 1980 to 1983 and served on numerous school board committees as well as several service organizations in both Perth Amboy and South Plainfield.

Fred leaves behind his loving wife of fifty-three years; Carol Piotrowicz and their two children; Sheryl Lynn (Sherri) Lapp and her husband Gordon and Elizabeth Ann (Beth) Skrocki all of South Plainfield.    His two cherished grandchildren; Abigail and Sarah will miss their Grampy deeply and dearly, as will his loyal best friend Dick DeAndrea  who was by his side in many times of need.  Fred’s dog Tucker, his cat Sammy and his grand dog Chip will also miss his love.

Funeral services will begin in the funeral home on Thursday, July 22, 2021 at 9:00 am followed by a 10:00 am Funeral Mass at Our Lady of Peace Roman Catholic Church in New Providence.  Fred will be laid to rest in the family plot of St. Stephen’s Cemetery located in Perth Amboy.

In lieu of flowers, donations sent in Fred’s name to the Juvenile Diabetes Foundation  (www.jdrf.org,) St. Hubert’s Animal Welfare Center in Madison (www.sthuberts.org,) or to the Somerset Regional Animal Shelter (www.srasnj.org) would be appreciated.

10:00 am - 11:00 am
Our Lady of Peace Church
111 South Street
New Providence, New Jersey, United States
Prior to mass, additional visitation will be held in the funeral home from 8:30 am until 9:00 am.
Need Directions?
View Map | Text Directions | Email Directions
Share Your Memory of
Fred
Upload Your Memory View All Memories
Be the first to upload a memory!
Share A Memory
Send Flowers
Plant a Tree
Admin Login | Website powered by FuneralTech & TA | Privacy Policy | Terms of Use