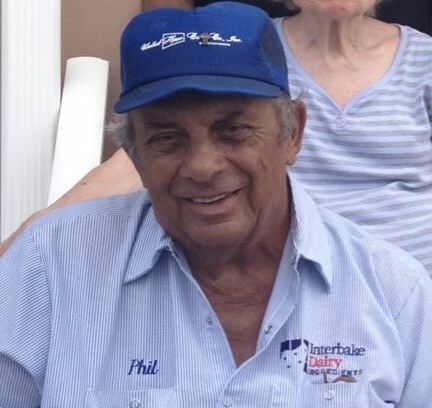 Born in Newark, Philip grew up in Irvington where he met Madelyn Balazs and married.  They relocated to Maplewood then settled to South Plainfield in the 1960’s.  He began his career with Interbake Foods, initially as a machinist, retiring after 45 years of dedicated service as manager.  Philip served our country with the United States Army during the Korean War and was stationed in Alaska.

Philip enjoyed going to Flea Markets, to both buy and sell items on the weekends.  He also enjoyed watching western and war movies as well as conversations with his daughter in law’s father, Richard Benson.  Philip will be remembered as a devoted pop pop, helping care for his grandchildren when they were young, and a loving husband and father.

He will also be missed by his two grandchildren, Philip IV and Alexes Aquilina both of South Plainfield.

Services are private and under the direction of the McCriskin – Gustafson Home for Funerals.