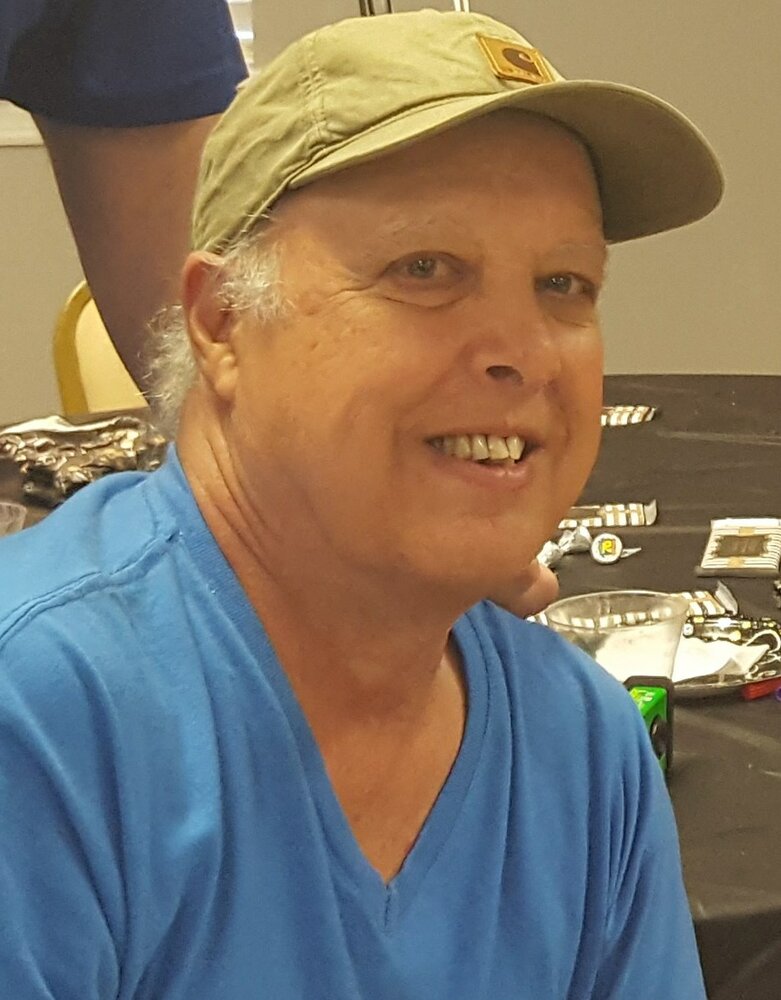 Ernest K.Dobos Jr. 71, passed away on Saturday, October 2, 2021 at JFK Medical Center in Edison surrounded by his loving family.

Born in Newark, Ernie grew up in Irvington and was a longtime resident of South Plainfield.

Ernie enlisted in the United States Marine Corps. in 1968 and was honorably discharged in 1970.

Ernie was an avid hunter and also liked to fish. He also enjoyed attending car shows, restoring cars as well as working on motorcycles.

He was a selfless man who was always willing to lend a helping hand and above all he loved spending time with his grandchildren.  He never missed their games or school events and he will be missed forever.

He is survived by his loving wife of forty-eight years Deborah; his son, Eric and wife Allison and two grandchildren, Kyle and Nicholas all of South Plainfield and his brother, Kenneth of Whiting.

Please consider making a donation in Ernie's name to the Disabled American Veterans https://www.dav.org/  or the Wounded Warrior Project  https://www.woundedwarriorproject.org/