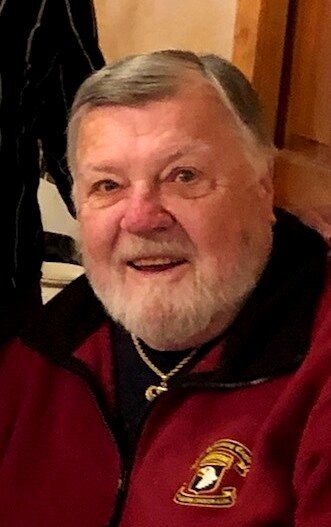 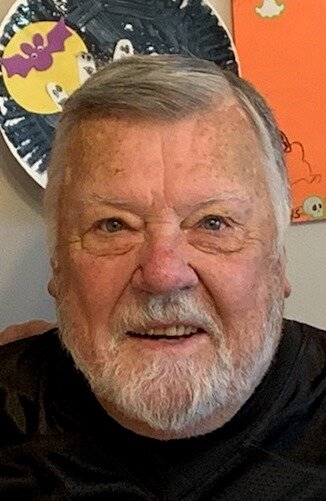 Born and raised in the downtown section of Jersey City, Bob graduated from the well - known St. Anthony’s High School.

Upon graduating high school, he enlisted in the U.S. Army and served with the 101st Airborne division as a Military Policeman proudly defending our nation during the Vietnam War.

A decorated veteran, Maz was bestowed with numerous citations including the Good Conduct Medal, Air Medal, National Defense Medal, Armed Forces Expeditionary Medal, Vietnam Service Medal, Republic of Vietnam Gallantry Cross Unit, Republic of Vietnam Campaign Medal and the Parachutist Badge. Maz was also recognized for his excellent Marksmanship with a Pistol as well as being a Sharpshooter with the M-1 Rifle.

Following his honorable discharge in 1965, Maz returned to New Jersey residing in Piscataway for many years before ultimately relocating to Long Branch in 2019.

He was a member of the Piscataway American Legion Post 261, Piscataway Chapter 101st Airborne Division, Union Elks Lodge #1583 and the VFW Post 2226 in Long Branch.

Outside of his civic and military related affiliations, for 40 years Mas was a popular University Administrator at Kean University in Union, retiring in 2006.

Funeral Services will be held on Monday at 11:30am in the  Piscataway Funeral home 18 Stelton Rd, Piscataway, NJ followed by a 12:30pm funeral mass at Our Lady of Fatima RC Church, Piscataway.

Visitation will be held on Sunday from 2-5pm in the funeral home.