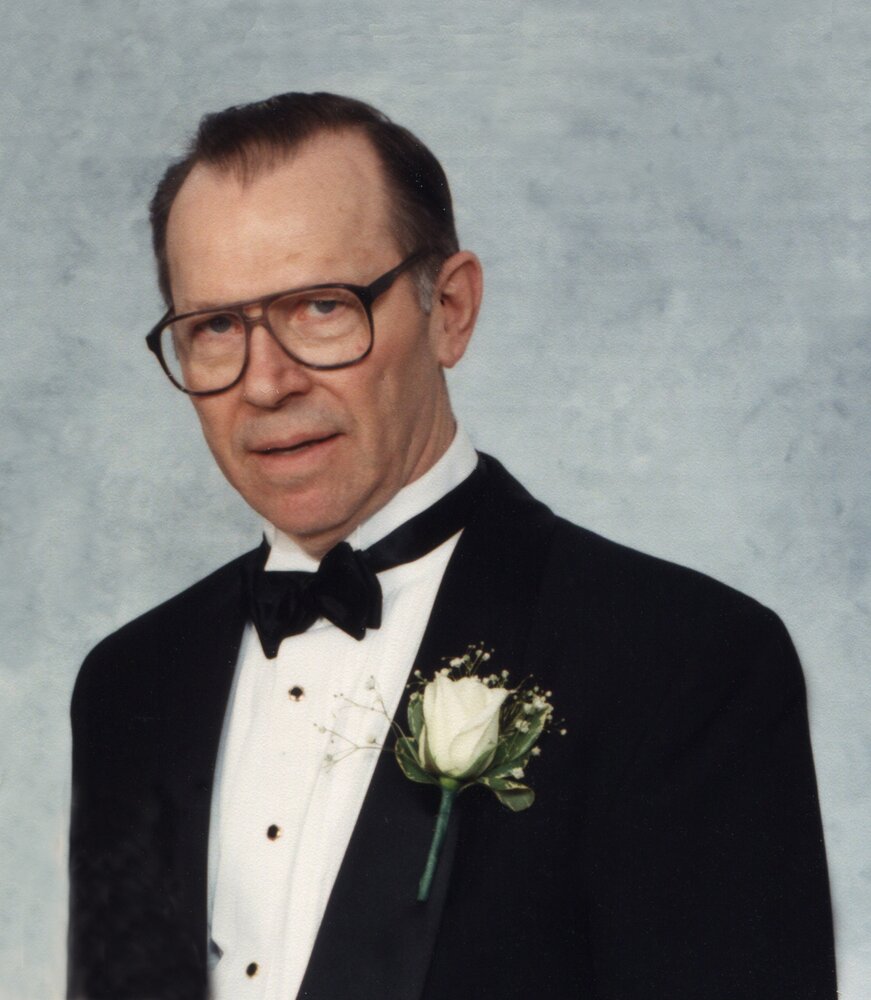 On Friday, December 3rd of 2021, loving husband, father, and grandfather Lloyd H. Peery passed away at the age of 85, in his home and surrounded by his loved ones.

Born in Syracuse, Kansas on September 6, 1936, Lloyd was the oldest of the 3 boys of Joseph and Minnie Peery. The family moved to a farm in Flagler, Colorado in the mid-1940s where he lived until joining the Navy in 1954. After marrying the love of his life Marilyn Cooper in 1959, they moved to Fort Collins, Colorado where he attended Colorado State University and worked as a lineman on Buckhorn Mountain for AT&T Long Lines. When he earned his engineering degree, he and his family moved to Prairie Village, Kansas. 9 years later, they moved to Middlesex, New Jersey where they have lived for 46 years.

Lloyd had many interests and hobbies and was never afraid to try something new. Lloyd enjoyed traveling and while he was in the navy, he spent time in Japan and Hawaii. He also enjoyed trips to Scotland with his family in 2000 and 2005. Lloyd and Marilyn enjoyed visiting the Outer Banks with close friends and went on several cruises. They also owned a cottage on Cape Cod, Massachusetts.

Lloyd was a “shade-tree musician”, as he called himself, having played the trumpet in his youth and the guitar for most of his life.  He also was a member of a barbershop chorus called “The Hounds for Harmony” in the 1980s.  He wholeheartedly encouraged his four children to follow their musical ambitions.

Never afraid to try a project, Lloyd was always tinkering on a car or undertaking a home improvement project.  He also practiced Tai ‘chi, and attended classes for many years.  Lloyd was also a lifelong sketcher and doodler; He would attend drawing and oil painting classes for a number of years at The Nevad Studios after he retired.

Lloyd was incredibly proud of his grandchildren. When his grandson Benjamin was little, he would let him steer around the backyard on his riding mower. He was so impressed with his granddaughter Maggie’s abilities with art and her skill with computers. He taught her how to parallel park too, which she does every day at work. Step-granddaughter Melody stayed with Grandma and Grandpa while going to Rutgers University, and on more than one occasion Grandpa had to pull her car out of a snowbank. He followed all of their college careers with great interest.

In lieu of flowers, donations to the organ transplant organization ‘NJ Sharing Network’ would be greatly appreciated. Visit njsharingnetwork.org for this worthwhile foundation.

Per Lloyds wishes, there will be no services. In his memory, everyone who knew him can offer him a toast of a wee dram of Scotch. In his everlasting words: “Chicken one day, feathers the next”.

A Memorial Tree was planted for Lloyd
We are deeply sorry for your loss ~ the staff at Middlesex Funeral Home
Join in honoring their life - plant a memorial tree
Share Your Memory of
Lloyd
Upload Your Memory View All Memories
Be the first to upload a memory!
Share A Memory
Send Flowers
Plant a Tree
Admin Login | Website powered by FuneralTech & TA | Privacy Policy | Terms of Use