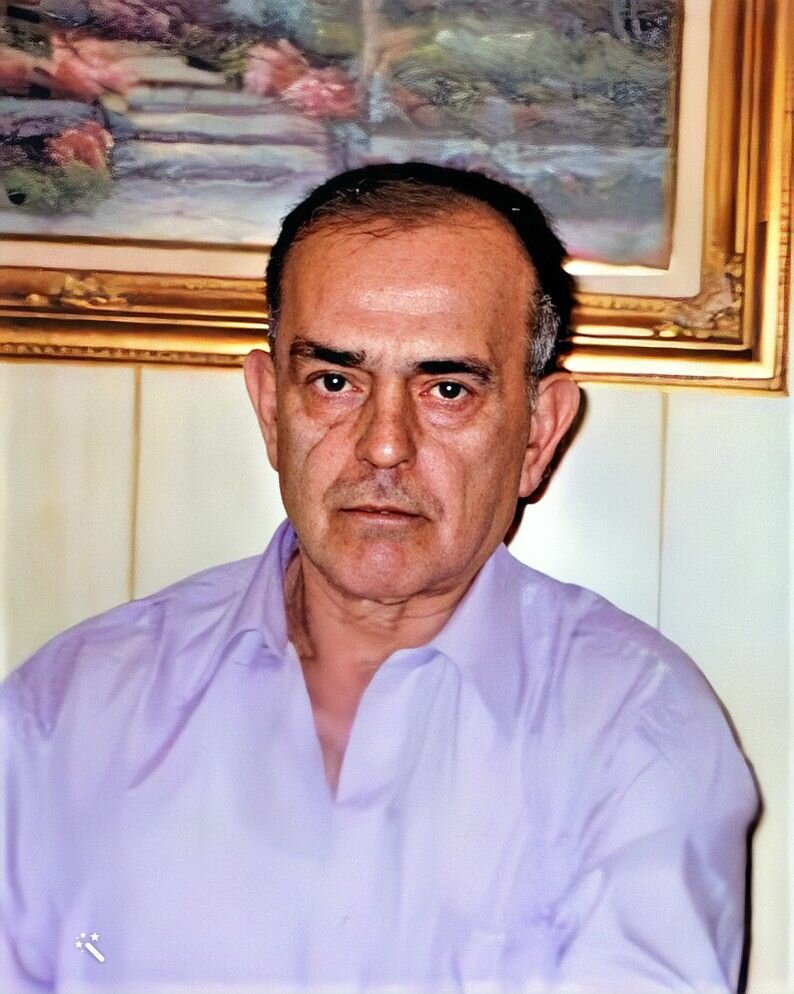 Born in Ambelico, Greece to Efstatios and Athanasoula (Meligonitis) Gerondelis, Peter immigrated to America in his teenage years. He lived in North Plainfield before settling in South Plainfield with his wife Karen in 1969.

In earlier years, Peter was a steelworker at Harris Steel in South Plainfield. Shortly after, he began his career at Palnut in Mountainside, where he was employed as a tool and die setter for over 30 years. Following his retirement from Palnut, Peter worked as a bank messenger for Commerce Bank.

In addition, Peter enjoyed collecting coins and stamps as well as practicing the art of Taekwondo.

Predeceased by his wife Karen (Paolo) Gerondelis, Peter leaves behind two children; Carol Treptow and her husband Rob, of Bound Brook, George Gerondelis and his wife Liliana, of Perth Amboy. Also surviving are his two grandchildren, Jesse and Justin.

Visitation for relatives and friends will be held on Sunday, January 2, 2022, beginning at 1 pm followed by a 2:45 pm funeral service in the McCriskin – Gustafson Home For Funerals 2425 Plainfield Ave. South Plainfield NJ 07080.