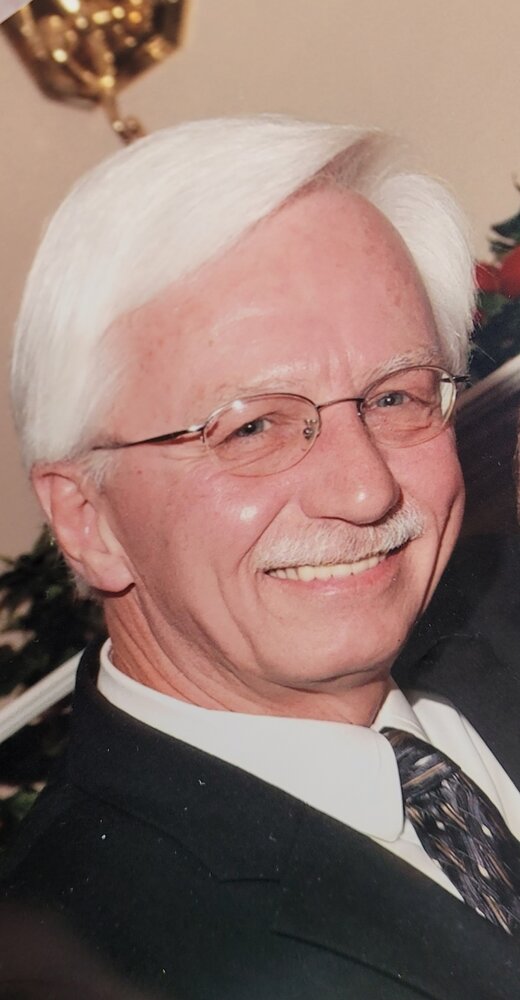 Alan “Al” R. Hook, of South Plainfield passed away peacefully with his son by his side in New Brunswick, NJ on December 25, 2021.

Born on September 28, 1946 in Newark, NJ to the late Arthur and Dorothea (Lux) Hook, Alan grew up in Irvington alongside his siblings.

The year 1967 was a busy one for Al, he graduated from Montclair State University with his teaching certification, married his beloved Yvonne “Eve” (Gruytch), and left for Korea to serve his country as a Private in the Army during the Vietnam War for approximately 5 years. Upon returning from Korea they settled in Edison with a German Shepard, Ms. Kim, which he brought home from Korea. Their son Craig would join them in 1973 to complete their family. In 1976 they moved to South Plainfield where they raised their son and became very involved in the community.

Al went on to become a well-known physical education teacher for the South Plainfield School District for over 30 years, retiring in June 2020. He worked in many of the district schools through his career, as well as head coach for gymnastics and baseball. He was well liked and respected as a teacher, coach, and mentor to all that came into contact with him. Additionally, he enjoyed hosting the Variety Show at Kennedy School and Field Day each year.

Al enjoyed several hobbies; he was a skilled carpenter, photographer and videographer. Him and Eve took their love of documenting memories and turned it into a business as owners and operators of A&E Production.

Eve and Al were married for 44 years until Eve passed away in May 2012. Al is survived by his son Craig and wife Colleen; his three grandsons that were the light of his life, Nolan, Hayden, and William; sisters Suzanne Evans of Fanwood and Joan Rokose of Monroe; brother James Hook of Union; cousin and godson Richie Sullivan as well as a host of additional family and friends.

A funeral service will take place on Wednesday, January 5, 2022 at 10AM in the funeral home  Interment will follow in the family plot at Hollywood Memorial Park, Union NJ.