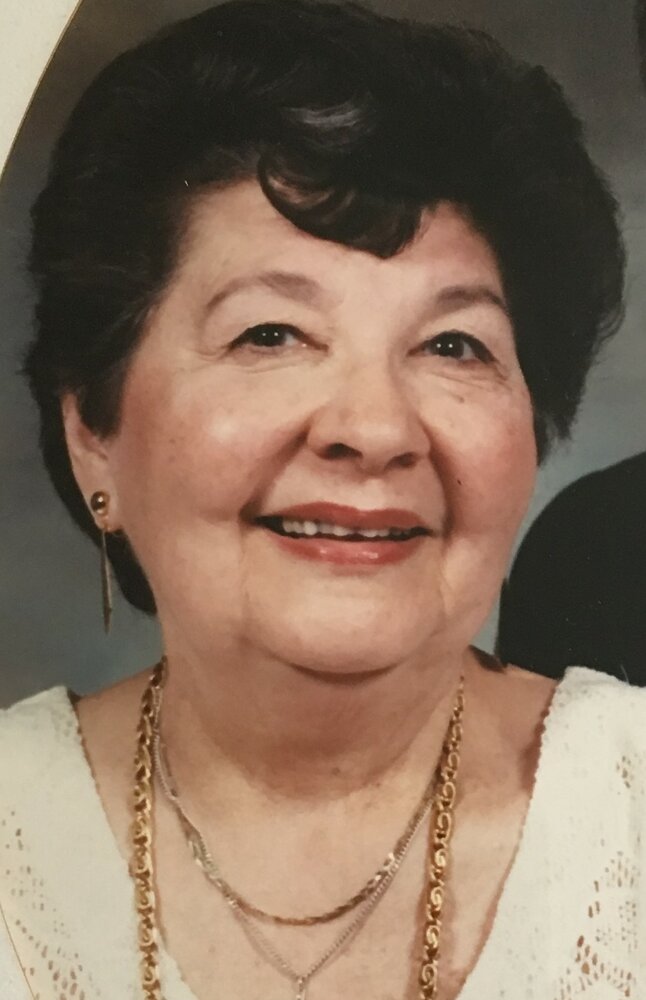 Obituary of Wilma A. Zielinski

Born in West Hoboken, Wilma resided in Flushing, Long Island for a brief time before she relocated to North Plainfield. In in 1954, she settled to South Plainfield where she raised her three children. For 20 years, Wilma was the adult program director for the YWCA in Plainfield, retiring in 1978. She continued to work part time in the Fanwood Animal Hospital, officially retiring in 2004.

A devoted and active communicant of Sacred Heart RC Church in South Plainfield, Wilma was a part of the Rosary Alter Society. She was also a member of St. Joseph RC Church in Plainfield.

A former member of the North Plainfield Italian American Club, Wilma enjoyed walking, RV camping, cooking for her family dancing, and going to the theater. She was a devoted wife, loving mother, grandmother, and great grandmother. Since 2016 she enjoyed residing at Brandywine Senior Living Mountainside in Watchung.

Predeceased by her husband Henry Zielinski who died in 1998, and son, Richard Zielinski who died this past July. Surviving are her two children, a daughter, Deanna of Branford, FL and son and daughter-in-law Robert and Barbara of Burleson, TX; daughter-in-law Stacey of Port Murry, NJ, and five grandchildren, Alex, Brian, Jason, Jenna, Charlotte and one great grandson Reed.

She will also be missed by her brother and sister-in-law, Richard and Ann Bittone, nieces and nephews, Carol, Richard, David and Ronald and their families.

Friends and Family can gather to pay respects on Thursday January 6th from 2 to 4 pm and again from 7 to 9 pm at McCriskin – Gustafson Home For Funerals, 2425 Plainfield Avenue South Plainfield NJ 07080.

A funeral mass in Sacred Heart RC Church will be held Friday January 7th at 1030 AM. Burial will follow in Holy Redeemer Cemetery, South Plainfield.