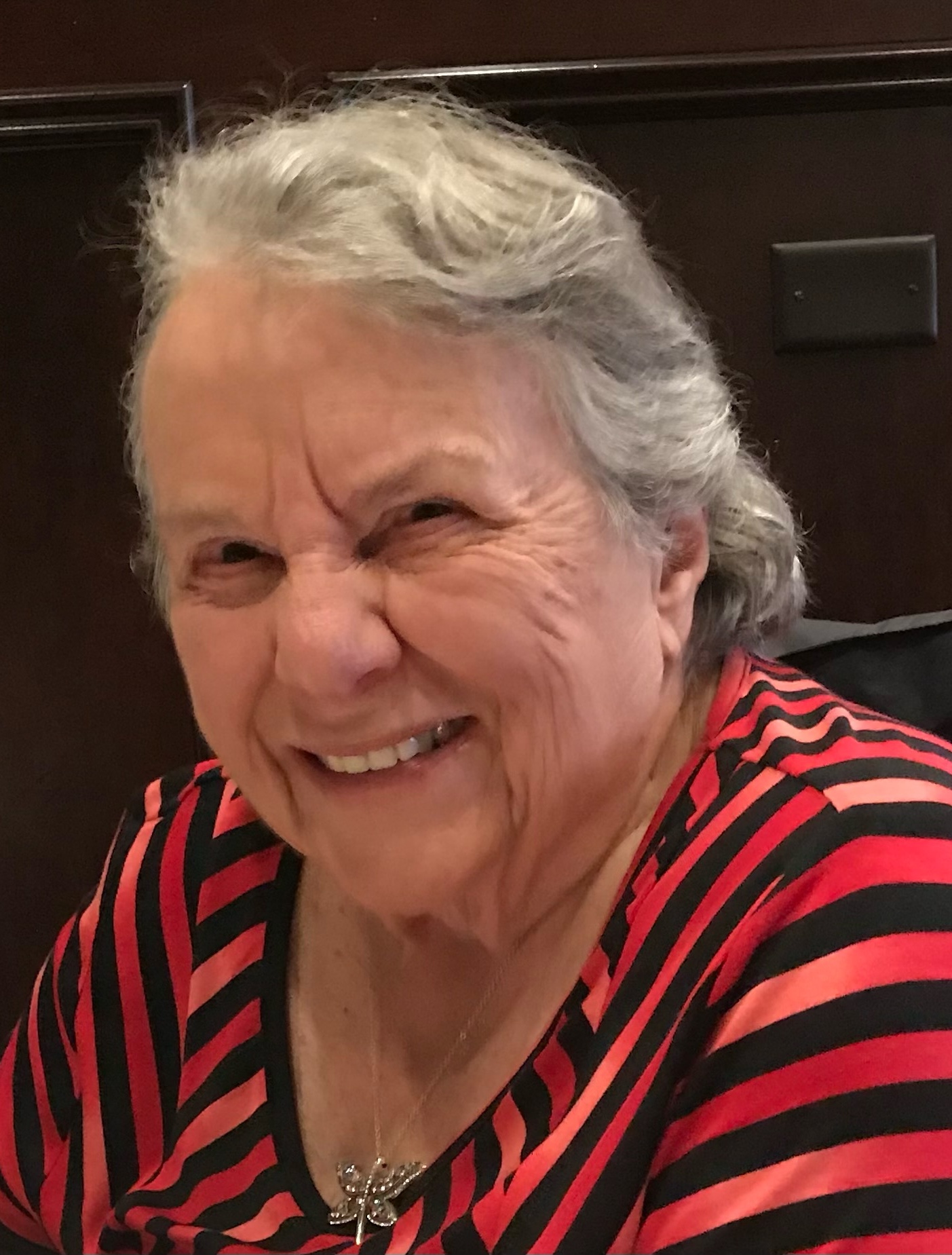 Betty was born and raised in Bayonne to the late, William and Elizabeth Meyers; she was the second youngest of five siblings. Betty supported the war effort at the Bayonne Naval Base during WW II.  She soon met and married, John Kubeck and the pair spent a short time in Roselle, NJ before settling to the Borough of Middlesex NJ, where they raised five children.

After the unexpected and premature death of her husband John in 1970, Betty courageously provided and cared for her children on her own.  She began her career working in the Middlesex School system, which gave her the added benefit of keeping a close eye on her children.  Betty would retire as Administrative Assistant to the High School Principal.

A communicant of Our Lady of Mount Virgin, she enjoyed watching all sports and was a big NY Yankee Fan.  Later in life, Betty became an avid reader.

Visitation will be held on Wednesday, January 5, 2022 from 5-8pm in the Middlesex Funeral Home Bound Brook Rd. Middlesex, NJ 08846.

Funeral Mass will be held on Thursday, January 6, 2022 at 10am at Our Lady of Mt. Virgin RC Church, Middlesex.