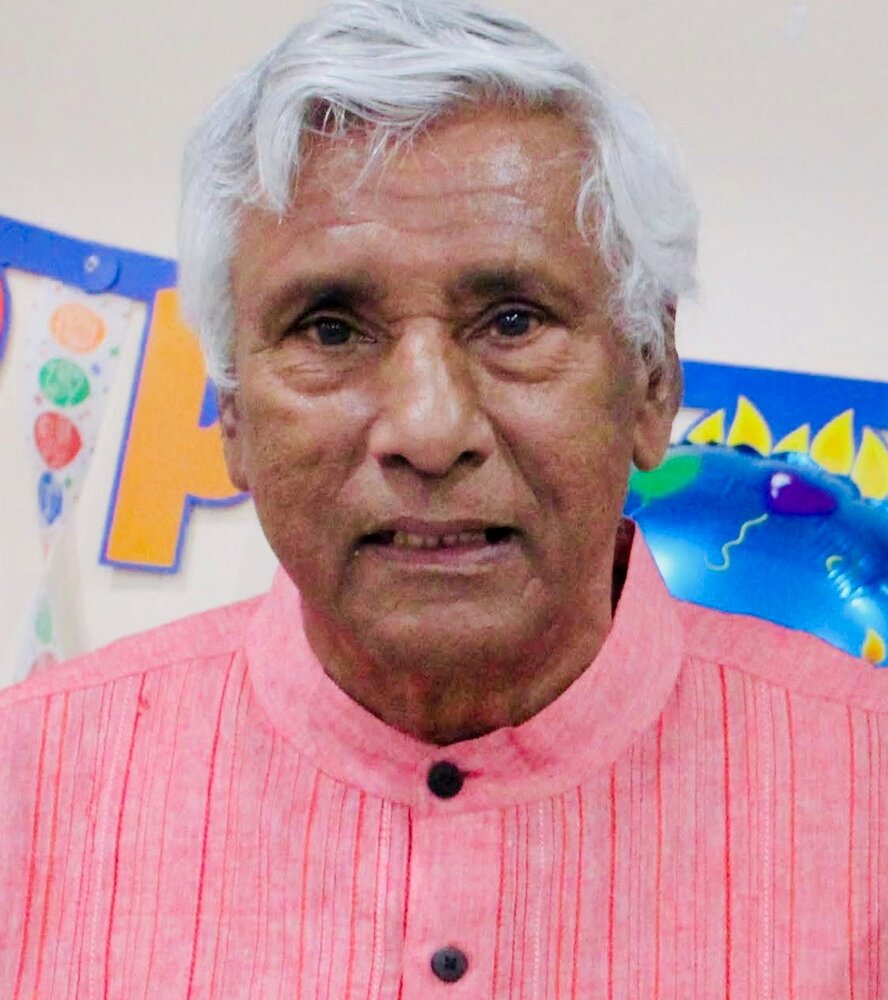 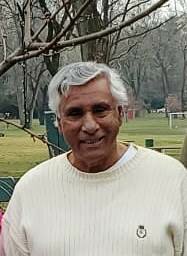 Sewsaran Balkarran, 81, passed away on Monday, January 24, 2022 at JFK Medical Center in Edison.

Born and raised in Georgetown, Guyana Mr. Balkarran came to the United States in 1983.

He worked as a teacher for the East Orange School District retiring in 2008 and some of his leisurely activities consisted of singing, reading and gardening and he was also known to fancy a great political and/or religious conversation.

In addition, Mr. Balkarran was a man who was very dedicated to his family as well as his faith which led him to become a founding member of the Vivek Satsangh Madir of South Plainfield.

Additional visitation will take place on Friday, January 28, 2022 beginning at 9am in the funeral home.

Cremation Services will follow at 11:30am in the mausoleum chapel at Rosehill Crematory, Linden, NJ.