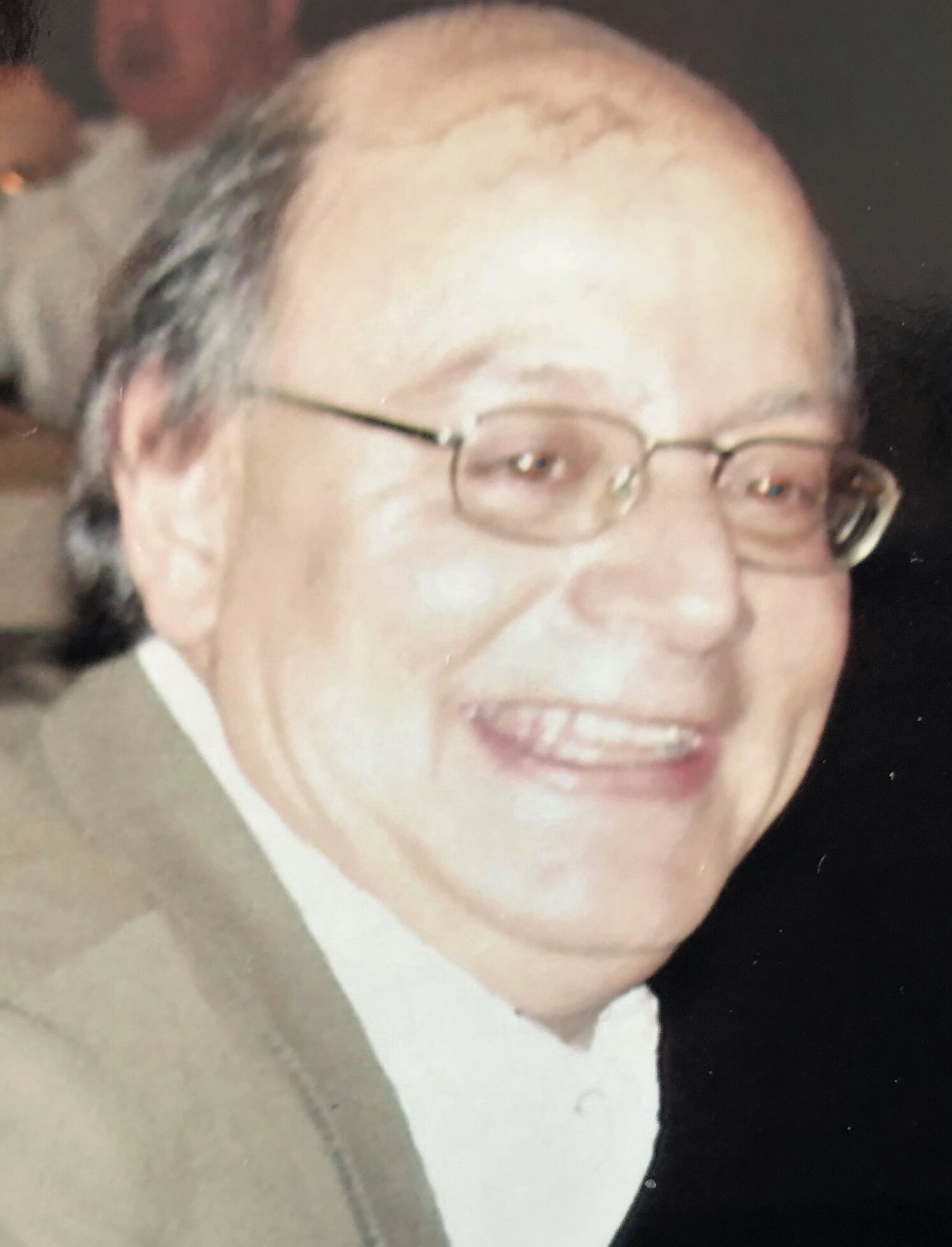 South Plainfield, NJ-Gary Garrubbo, 71, passed away suddenly on Friday, January 28th, 2022. Born in Newark to the late Mary Garrubbo (Santora) and Louis Garrubbo, Gary lived in South Plainfield most of his life. After the sudden passing of his father when he was little, Gary was raised by his mom, grandparents and his loving stepfather, Rocco DiNardo.

After graduating South Plainfield High School, Gary attended Monmouth University and worked as a chef and co-owner of DiNardo’s Restaurant in Edison. Always outgoing and friendly Gary also had a successful career in sales.

Always a sports fan, Gary particularly loved horse racing, football, and Yankees’ baseball. After his retirement, Gary could always be found working on the crossword puzzles, talking to his neighbors, and walking daily at Spring Lake Park.

Gary loved being with his family and loved spending time with his brothers-in-law Lou (Butch), Peter and Jon. He was adored by his six nephews who affectionately called him ‘Uncle’ and he often had them laughing when he shared a wild story or two. He hosted an annual Christmas Eve party for some 35 years, where he did most of the cooking for family and friends that sometimes totaled over 40 people. The party would last far into the night, and everyone would go home happy and well-fed.

Visitation will be held on Thursday, February 3, 2022 beginning 1:00pm at McCriskin-Gustafson Home for Funerals, 2425 Plainfield Avenue, South Plainfield, NJ 07080.  A concluding religious service and eulogy will begin at 4:30pm.  At the request of the family, burial in the family plot of Hillside Cemetery will be held private. In lieu of flowers the family requests donations in Gary’s name to the Center for Hope Hospice, 1900 Raritan Road, Scotch Plains 07076.