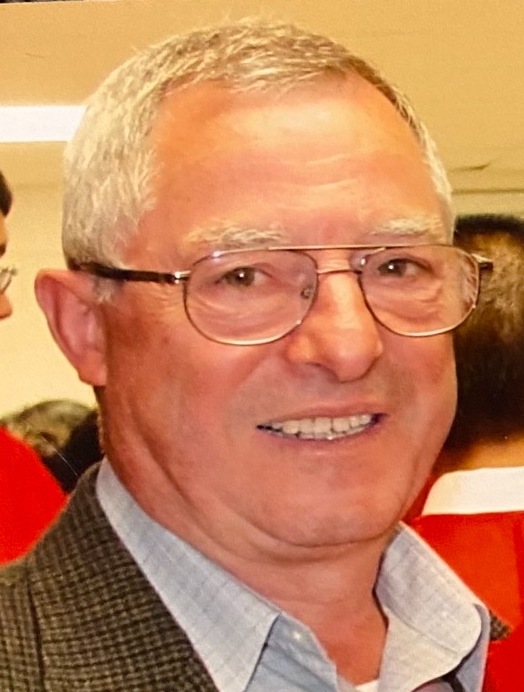 Born in Oppido Mamertina, Italy, Domenico was one of ten siblings.  While growing up in Italy, he served in the Italian Military.  In 1965, Domenico immigrated to the United States to Plainfield and began his life in America working hard to bring his growing family to be with him, eventually settling to Piscataway.  A career builder, Domenico taught his sons the master craft of masonry; his legacy has been passed down to his grandson and name sake, Domenico Vocisano.

He will be remembered as a dedicated family man hosting his family and friends in his home. Domenico looked forward to Thursday night family dinners, knowing his children and the light of his life, his grandchildren would be by his side, playing cards or bocce and sharing his love for making wine.  He also loved gardening, hunting, watching soccer and spending time at the Italian American Club. He was known for his biscotti and as a fantastic cook.

Predeceased by his two sons, Vincenzo and Francesco; surviving are his wife of 62 years, Sara Vocisano and children, Angela Vocisano Souza, Antonio Vocisano and Domencia Vocisano Darrow and her husband Dennis.  He will also be missed by his seven grandchildren, Dalton, Amber, Domenico, Sara, Antonio, Dennis and Vincenzo; siblings, Caterina Altomonte and husband Salvatore, Rose Gangemi and husband Piero, Francesca Gangemi, Fortunato, Antonio and wife Annunziata and Giuseppe and wife Vincena as well as his nieces, nephews and friends.

Funeral services will be held on Monday, February 7, 2022 at 9:30AM in Piscataway Funeral Home, 18 Stelton Road Piscataway NJ 08854 followed by a funeral mass in Our Lady of Fatima RC Church, Piscataway at 10:30AM.

Family and friends may gather in the funeral home on Sunday, February 6, 2022 from 4-8PM.

In lieu of flowers, donation in his memory may be made to St. Jude Children’s’ Hospital. https://www.stjude.org/donate/donate-to-st-jude.html