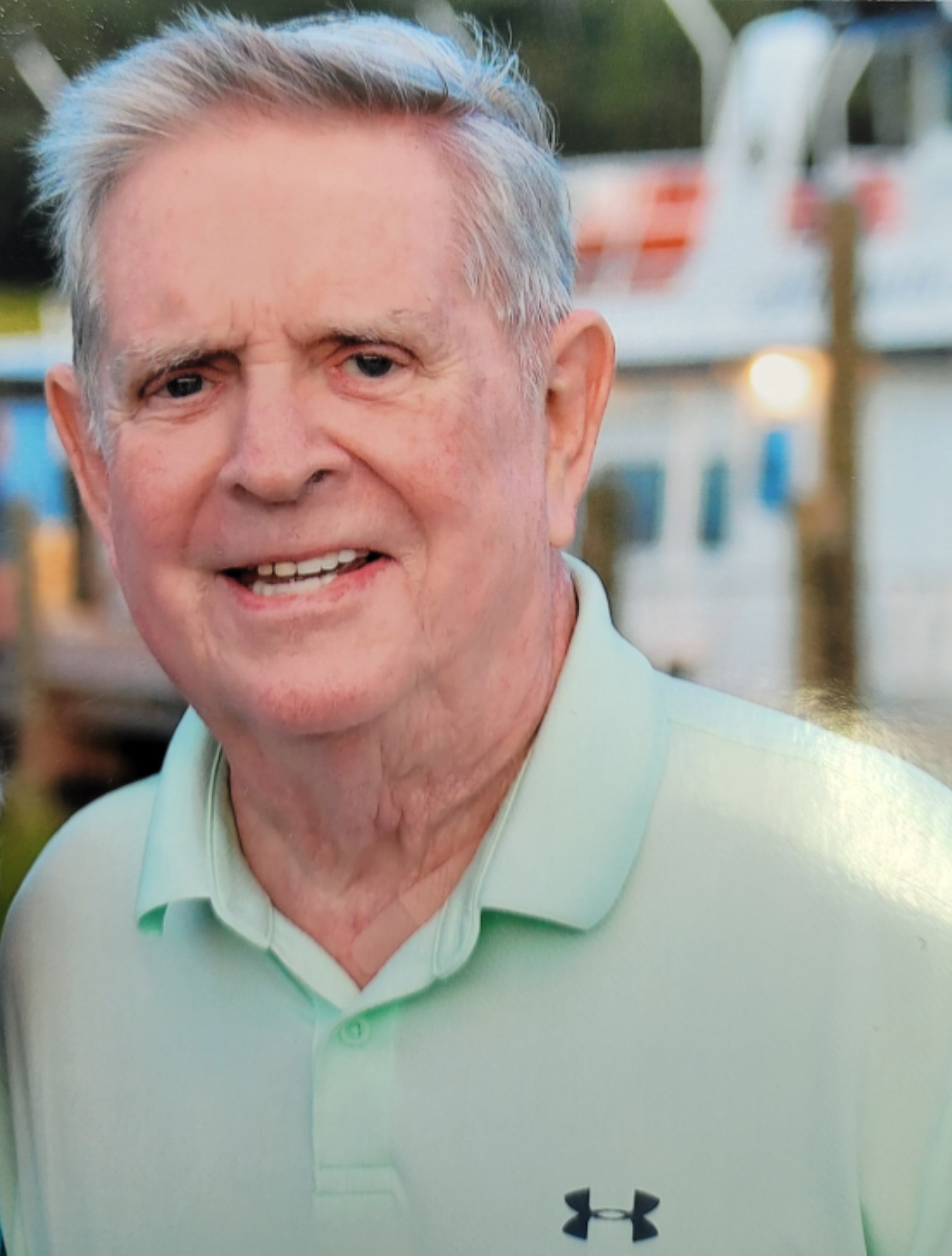 After graduation from Rider University, Bob’s career in the healthcare industry spanned four decades, most recently serving as Chief Operating Officer of the AXIOM Group and owner of Summit Health Administrators.

An avid golfer, Bob was a former member of the Metuchen Golf and Country Club in Edison, where he often spent time on the course with his golfing buddies Jimmy, Tony and Pat.

Bob loved to tell stories from his past, starting most with “Stop me if I told you this before.”

A member of the South Plainfield B.P.O.E. Lodge 2298, as well as the former South Plainfield Jaycees, Bob was a NY Giants fan and also enjoyed spending time at his Sunset Beach, North Carolina vacation home.

Bob was predeceased by his parents George and Jennie Jones, as well as brothers George, Jr. and James.