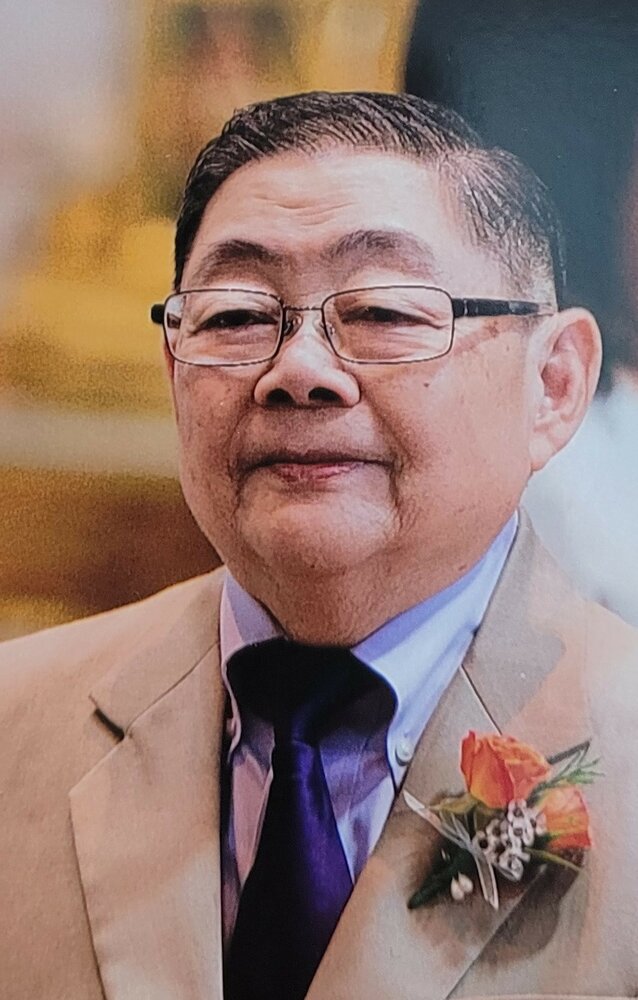 Born in Pagsanjan Laguna, Philippines to the late Dionisio Sr. & Remedios Soto, Dionisio aka,      “Nilo” or “Denny” as loved ones called him grew up in Manilla where he earned his Medical Degree from the University of Santo Thomas in 1962.

In the 1970’s, Dionisio returned to the United States where he began his 25 year long career as an E.R. doctor at Robert Wood Johnson University Hospital in New Brunswick, retiring in 1995.

Dedicated to his Catholic faith, Dionisio was a longtime member of St. Frances Cabrini RC Church in Piscataway and he served the church in various capacities, including participating as a flutist in the music ministry.

Dr. Soto enjoyed traveling abroad, joining pilgrimages with family and friends, and truly dedicated his life in helping others.

Predeceased by both of his parents, Dionisio is survived by his sisters, Angelica C. Soto of Makati, Philippines and Milagros Greene of Newburgh, NY and brother, Rodolfo Soto of Hillsborough, CA. Also surviving are several nieces, nephews, colleagues, and friends.