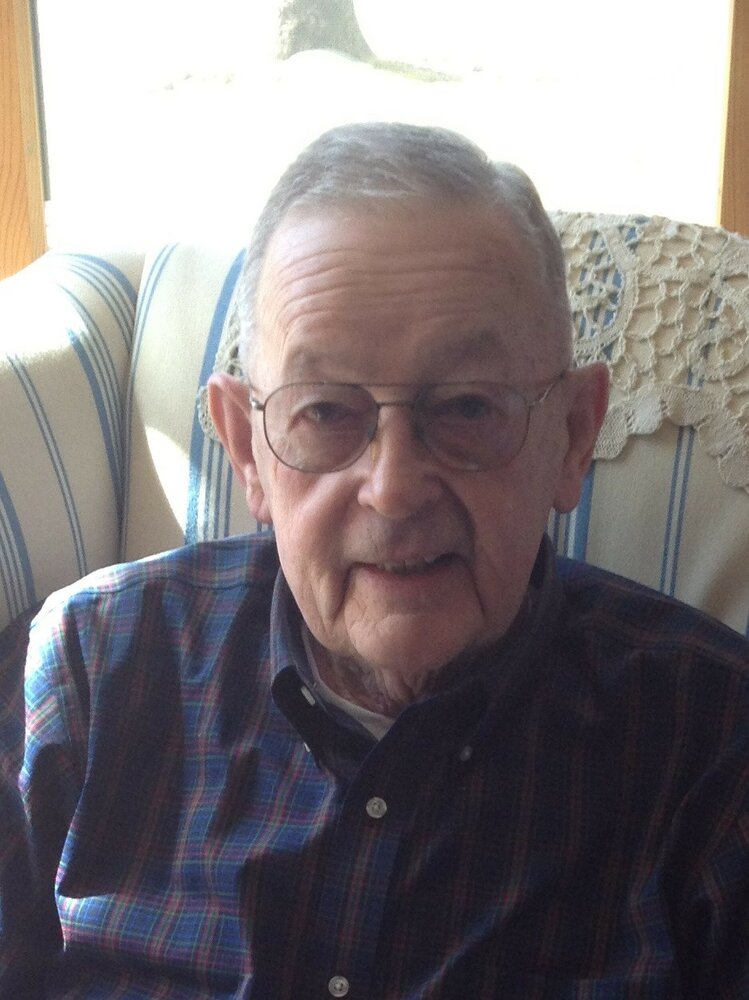 Born in New Brunswick to the late Bernard and Catherine Schmidt, Bernard resided in Metuchen for a number of years where he met his late wife, Patrice Kane.  The two settled to South Plainfield in 1963 where they raised their three children.  Bernard worked for United Airlines as a ticket agent, he retired in 1994 as a Customer Service Agent dealing with public relations and International Tariff matters.

Bernard enlisted in the Army during the Korean War in 1951 and was honorably discharged in 1954 with a Bronze Star and three campaign citations.  He enjoyed golfing, fishing, reading and traveling with his late wife, Patrice.

Family and friends may gather in McCriskin – Gustafson Home For Funerals on Tuesday, February 22, 2022 beginning at 11AM concluding with a catholic blessing at 12:00PM.

Burial will be held in Resurrection Burial Park, Piscataway.