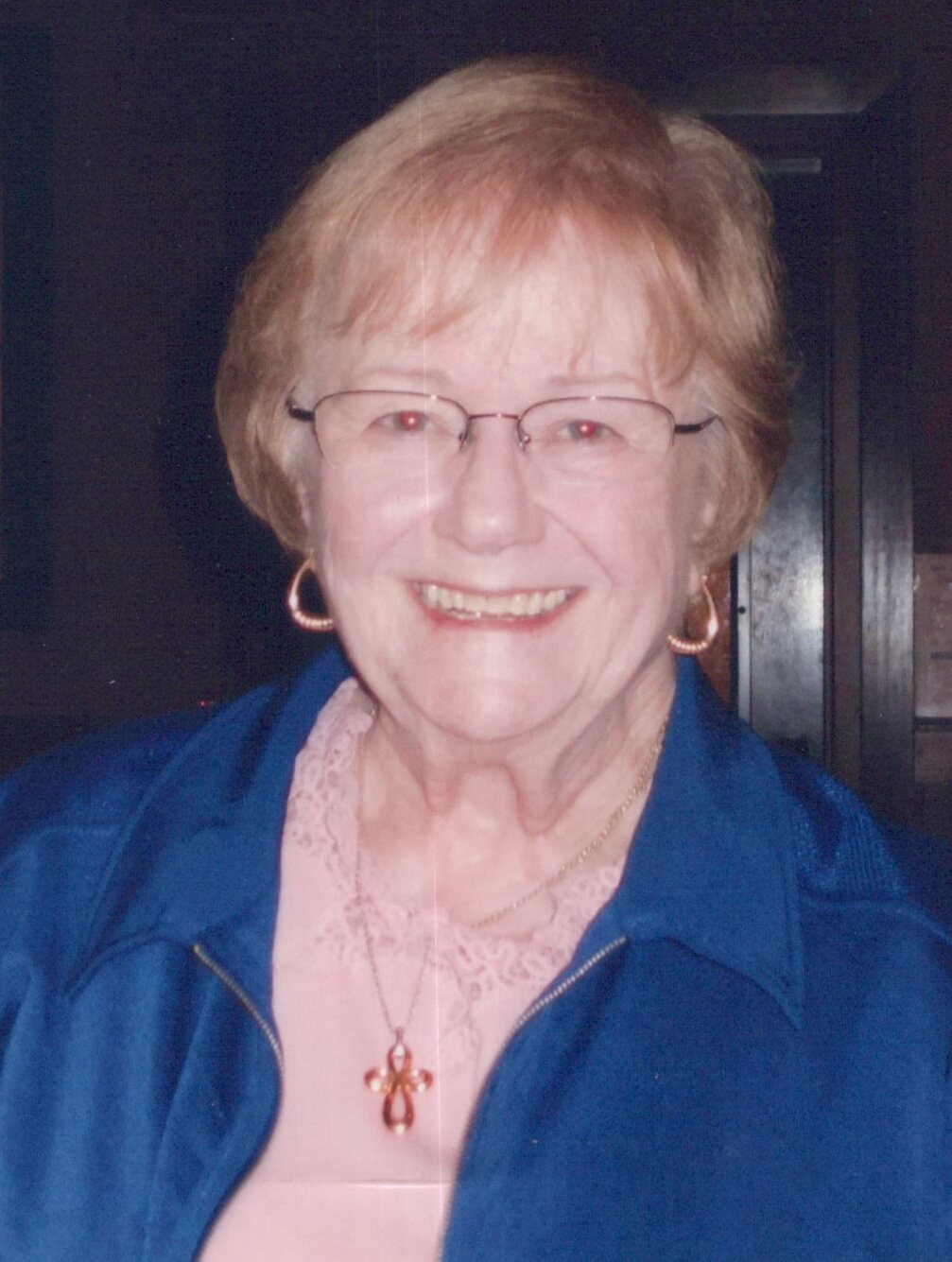 Please share a memory of Clara to include in a keepsake book for family and friends.
View Tribute Book

Clara McGill, 87, passed away on February 26, 2022 at JFK University Medical Center in Edison.

Born in Jersey City to the late George and Elizabeth (Kismann) Popovich, Clara was also raised in Jersey City as well and settled to South Plainfield in 1963.

For more than 20 years, Clara worked as an Executive Secretary for AT&T prior to her retirement.

Dedicated to her faith, Clara was a longtime communicant of Sacred Heart RC Church in South Plainfield and participated in many of the church programs and activities as well as serving as a Eucharistic Minister.

Clara was predeceased by her husband David McGill in 1987 and her three brothers, Joseph, William, and George.

Clara will be dearly missed by her son, Steven McGill and his wife Karen of South Plainfield;  sisters, Ann Shustowicz of Jersey City and Rose Mastrorilli of Whiting; grandchildren, Andrew and Erin McGill; and niece Maryann Shustowicz.

Family and friends may attend the visitation on Friday, March 4, 2022 from 4-8PM in McCriskin – Gustafson Home for Funerals, 2425 Plainfield Ave. South Plainfield, NJ 07080.

Following the funeral mass Clara will be laid to rest alongside her husband David at Hillside Cemetery, Scotch Plains.