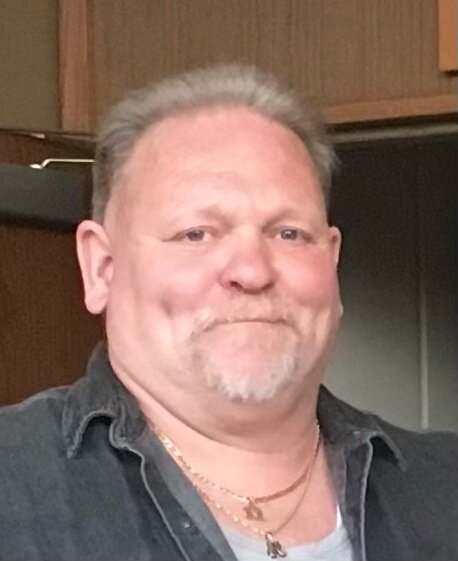 Obituary of Keith A. Morin

After graduation, Al continued his athletic and educational career at Brookdale Community College where he was named an All-American baseball player.

Following college, Al was drafted by the Houston Astros to play Minor League Baseball. Although his love for the game never subsided, after just two years he chose to conclude his baseball career.

Upon his return home, he worked for the North Plainfield Public Works Department, Somerset County Parks Department, and Engo Company for a number of years prior to his retirement.

A Giants fan at heart, Al was a Fantasy Football fanatic and was a member of his league for over 25 Years. When he was not rooting for the Giants, he could be found rooting for the Notre Dame Football team as well as the New York Mets. Outside of sports, Al enjoyed listening to country music and wearing his cowboy boots. In addition, as an animal lover, his cats held a special place in his heart.

A memorial gathering will be held at the McCriskin-Gustafson Home for Funerals, 2425 Plainfield Ave. South Plainfield, on Saturday, March 19, 2022, from 1 pm – 4 pm.

In lieu of flowers, donations to the Plainfield Humane Society can be made in Al’s name.