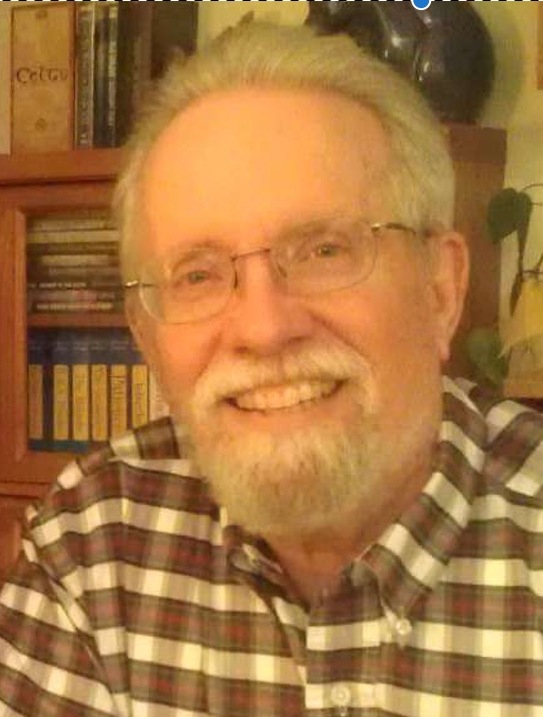 William Martin Riggs, Sr. of Middlesex, NJ passed away in his sleep Tuesday, March 15, 2022 at the age of eighty.

Will attended Allegheny College in Meadville, PA and graduated in 1964. During the Vietnam War, Will served in the Medical Corps at Womack Army Hospital in Fort Bragg, NC.  He married his first wife, Kathleen McKenzie, in Belle Mead, NJ in 1969.  They had two children, W. Martin Riggs, Jr., and Karen Riggs.  On August 8, 1977, Will was born again and entered a relationship with his Lord and Savior Jesus Christ.  From 1978 - 1981, Will served the United Methodist Church in various roles including as a certified lay speaker and pastor.  He married his second wife, Virginia Adams Alwill, in 1982. Will worked in the insurance industry for much of his career, followed by a time at AT&T Investment Management Corp. until his retirement in 2003.

In 2000, Will married Shirley Thomas Sickler, and afterwards they were members of First Baptist Church of New Market, Piscataway. He enjoyed his retirement years with Shirley visiting theaters and concerts, attending sporting events, taking short trips, serving in their church, and spending time with family and friends. Liking to be “busy”, he was usually in the middle of one project or another around the house, and no one could compete with his enthusiasm for a tasty dessert!

Will was preceded in death by his mother and father, as well as by his two brothers, Donald and Richard. He was survived by his wife Shirley until her death on March 22, and by his sister-in-law Donna Riggs. He is also survived by his children, Martin Riggs (Michelle) and Karen Riggs; his stepdaughters, Susan Morrison (Cal) and Stacy Becker (Gary); seven grandchildren, Corey, Cristal, Jason, Alexander, Maidelys, Blake, and Noah; five step-grandchildren, Laura, Amanda, William, Melissa and Daniel; and seven step-great-grandchildren, as well as a niece and nephew.

In lieu of flowers, the family is asking that donations in Will’s memory be made to the First Baptist Church of New Market, or to the Middlesex Borough Rescue Squad.