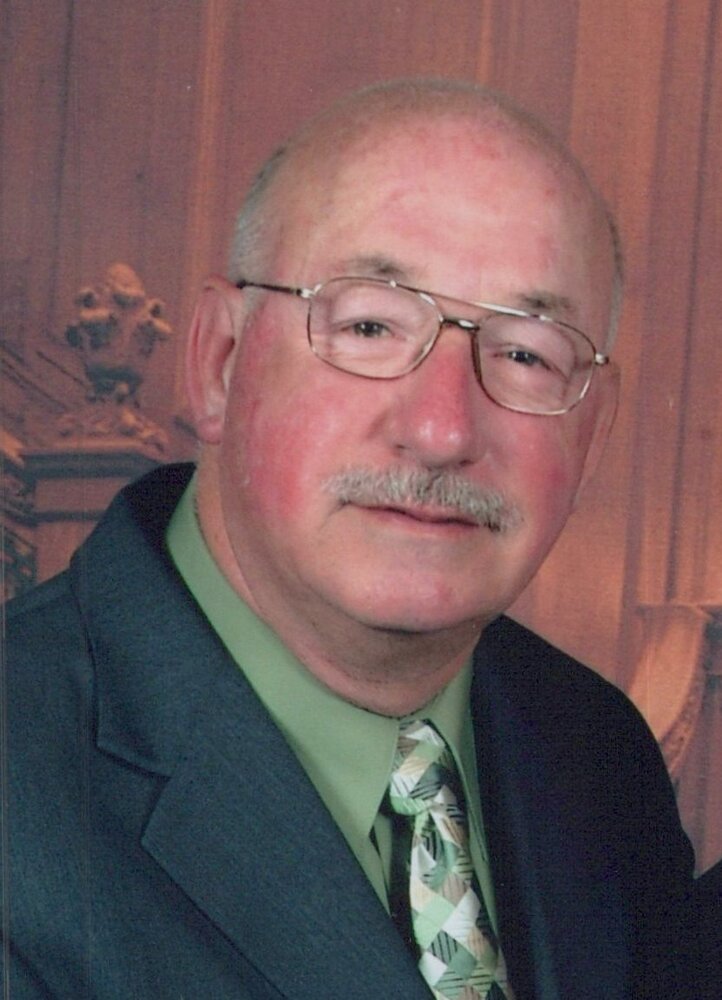 Bill spent most of his career with Moore’s Trucking in Piscataway. A second-generation Plumber, he used his trade as the Lead Custodian, “Mr. Bill”, for the South Plainfield Board of Education, where he retired from later in life.

Bill had a love for the shore, was an avid boater and angler. He also loved to waterski and taught others from his boat Silki Blue.  He enjoyed traveling with his wife, Beverly. Their favorite destinations were Beach Haven, Atlantic City, and Myrtle Beach.

Predeceased by his wife, Beverly (Gyurisin) Ball, Bill is survived by his two children, William “Bill” Jr. and his wife, Monica of Sergeantsville and Janet Wizda and her husband, John of South Plainfield; brother-in-law, Dennis Gyurisin and his wife, Maureen of Little Egg Harbor; and five grandchildren, Christian and Brandon Wizda; Stephanie, Jennifer, and Veronica Ball. He will also be missed by his nieces, nephews, cousins, extended family, and many friends.

Funeral Mass will be held on Monday, March 28, 2022 at Sacred Heart RC Church at 10 am followed by a burial at Holy Redeemer Cemetery.