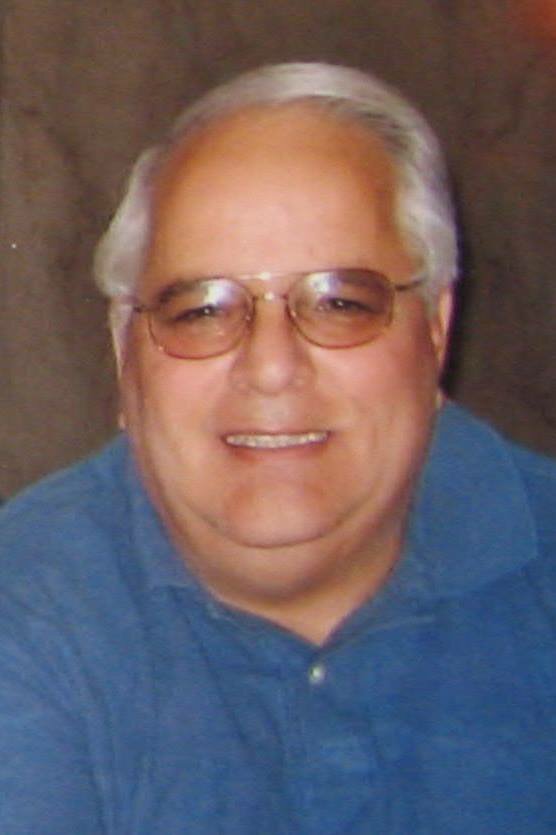 Please share a memory of Steven to include in a keepsake book for family and friends.
View Tribute Book

South Plainfield, NJ – Steven C. Bucchignano, 73, passed away at the Venetian Care Center in South Amboy, NJ on March 25, 2022.  Born in New York, NY to the late Steve and Lucy (Guanci) Bucchignano, he resided in Greenwich Village until 1970, moved to Brooklyn and then settled to South Plainfield in 1992.

A Proud honorably discharged veteran of the United States Army, he served his country during Vietnam War as a Sergeant.  He retired from AT&T in Basking Ridge, NJ where he was employed as a Supervisor.  Steven loved taking trips to Atlantic City, but above all things, family always came first and he enjoyed every moment they spent together.

Predeceased by his wife Carol in 2011 and brother Vincent in 2009, Steven leaves behind his loving children; Lori Bucchignano of South Plainfield, NJ, Nicole Trafficante of Brick, NJ and Steven Bucchignano and his wife Kristen of Cranford, NJ.  He will be missed dearly by his four loving grandchildren; Joseph, Anthony, Steven and Andrew.

Visitation will be held on Thursday, March 31, 2022 from 2-4pm and 7-9pm at McCriskin-Gustafson Home for Funerals, 2425 Plainfield Avenue, South Plainfield, NJ 07080.  Funeral services will begin 9:30am in the funeral home on Friday, April 1, 2022 followed by a 10:00am funeral mass at The Church of the Sacred Heart in South Plainfield.  Steven will be buried with his wife at The Cemetery of the Resurrection located on Staten Island, NY.

In lieu of flowers, memorial donation sent in Steven’s name to the ASPCA (www.aspca.org) would be appreciated.

10:00 am
The Church of the Sacred Heart
149 South Plainfield Avenue
South Plainfield, New Jersey, United States
Prior to mass, additional visitation will be held in the funeral home from 9:00am -9:30am
Need Directions?
View Map | Text Directions | Email Directions