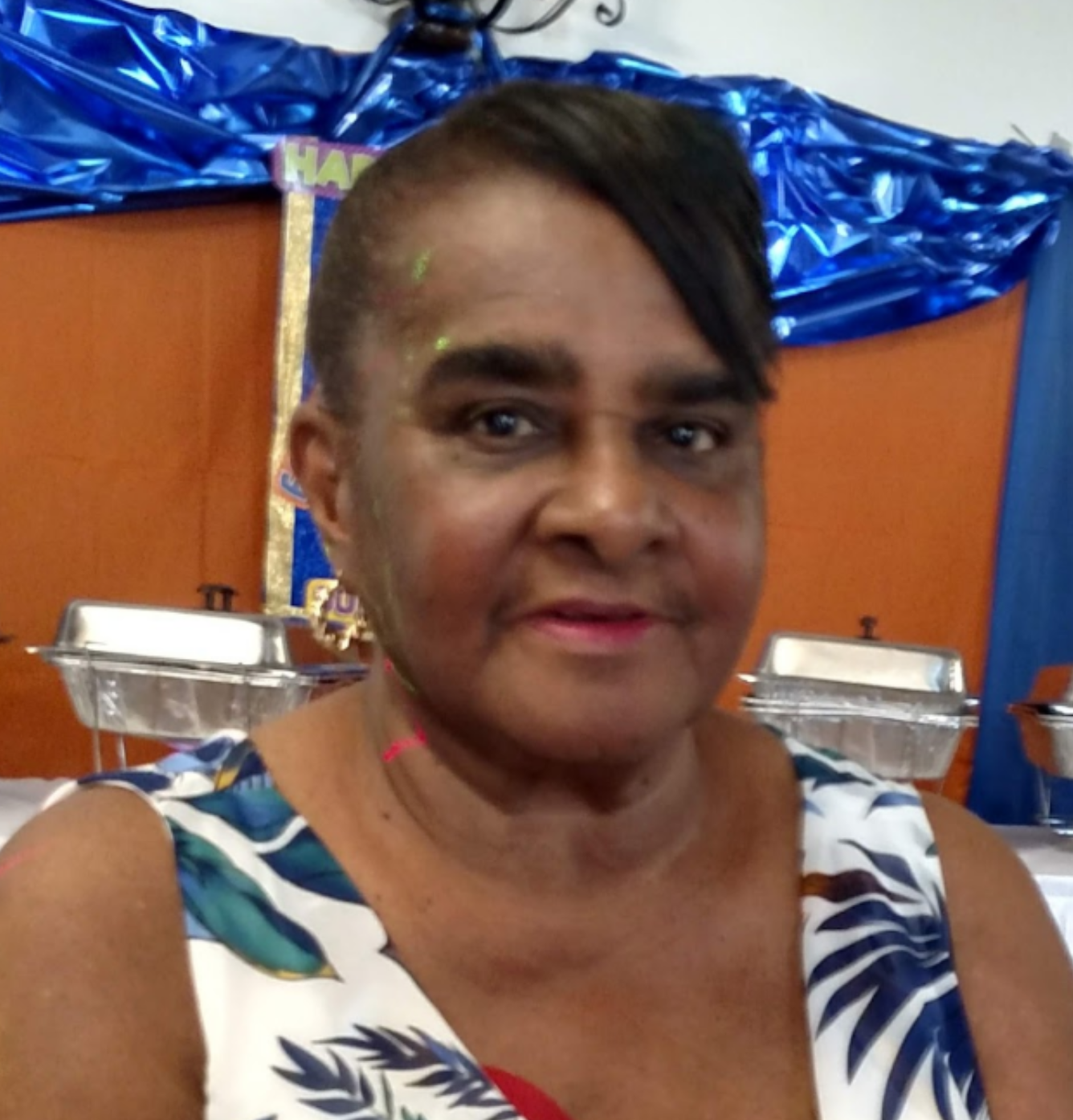 Geraldine Forbes, known as “Gerri” born on March 14, 1942 in Jersey City, New Jersey to the late Gerald and Jennie Austin. Gerri entered into eternal rest just 3 weeks after her 80th birthday on Wednesday, March 30, 2022 at home.

Gerri is predeceased by her husband of 30yrs, Ronald Forbes as well as her son, Ronald Forbes Jr., sisters Beverly, and Toni S. Austin, Valerie Austin- McQueary and brothers Edward, J. Allen and Charles Austin.Gerri relocated to Elizabeth in 1967, to start her family. Later they moved to Roselle for a short time before finally settling in Plainfield in1979 where she resided for 43yrs. Gerri recently moved in with her devoted daughter, Antoinette and family in South Plainfield.

Gerri was educated in the Jersey City School System and graduated from Henry Snyder High School in 1961. A hardworking woman, Gerri retired from her part-time job at Macy’s in South Plainfield after 27 years of devoted service. While working at Macy’s Gerri worked full-time at AT&T in Warren in their archives department, as well as The Weldotron Corp. in Piscataway, NJ. She worked as a teachers’ aide for the Wee People Nursey School in North Plainfield. She also worked for the Courier News in Bridgewater, Jersey Mortgage in Elizabeth and Engelhard in Newark, NJ.

Gerri, affectionately known as “Nanny” loved caring for people, even with her tough demeanor; she was a kindhearted soul who never missed spending time with her grandsons. She was strong and independent and lovingly raised her children Antoinette and Ronald to be the same. She was a proud mom who loved working with the Plainfield Pop-Warner Football and many other activities her kids were into. Gerri was one of nine siblings, and was always telling others she was the oldest which meant she was the boss. She loved her family remembering birthdays and special events.

She leaves to mourn her daughter, Antoinette Forbes – Johnson, son-in-law Marshall (Ace), two grandsons, Marshall (AJ) Johnson III and Diniek Ahmir Forbes. She will also be missed by her siblings, Robert (Jaunita) Austin of Gainesville, Fl, and Jeffery (Peggy) Austin of Jersey City, NJ and three sister-in-laws, Shirley, Wilma and Sharon from Roselle, NJ. As well as a host of nieces, nephews, cousins and extended family.