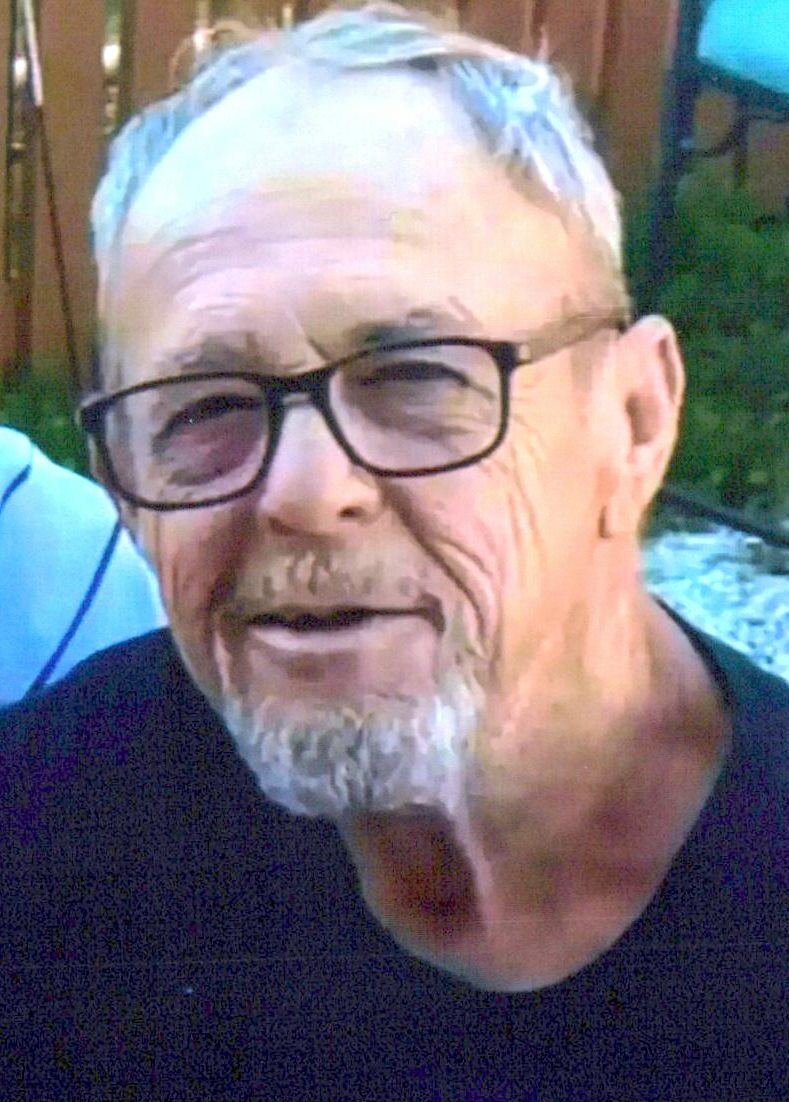 Born in Irvington to the late Anthony and Elenor (Wilczewski) Zelek, he was a resident of South Plainfield for the majority of his life.

In 1966, after graduating from South Plainfield High School, he enlisted in the United States Marine Corp. and was honorably discharged as a Lance Corporal in 1972.

Anthony first entered the workforce as a truck driver for Baron Motor Carriers in Newark prior to opening his own repair shop in 1980, the New Market Auto Service in Piscataway which is currently operated by his son.

As an avid sports enthusiast and proud grandparent, Mr. Zelek loved watching his entire grandchildren flourish at their extracurricular activities. Whether it was wrestling, baseball, dancing, acting or any activity, each of his grandchildren all excelled in their respective right.

In addition to his family time Anthony also enjoyed to watch racing and fish and will always be remembered for his fatherly type mannerisms he so naturally extended to all he knew.

Predeceased by his sister Carolyn, Anthony leaves behind his childhood sweetheart of fifty-one years, who he met and has been with since middle school; Joann (Bazarnicki) Zelek and their children; son, Albert Zelek and his partner Elise Betyemen and daughter, Lori-Ann White; his grandchildren; Samantha and Bradley Zelek and Anthony, Bobby and Christyann White; his sister, Arlene Stemmer and his four-legged friend, Penny. Also surviving are the extended members of the Betyemen family; Allyson, Logan and Jenna as well as numerous extended dear relatives and friends.

Visitation will be held on Thursday, April 14, 2022 beginning at 5pm with funeral services and the rendering of military honors at 7:45pm in the in the McCriskin-Gustafson Home for Funerals, 2425 Plainfield Avenue, South Plainfield, NJ 07080.

Anthony will be laid to rest privately at Holy Redeemer Cemetery, South Plainfield.