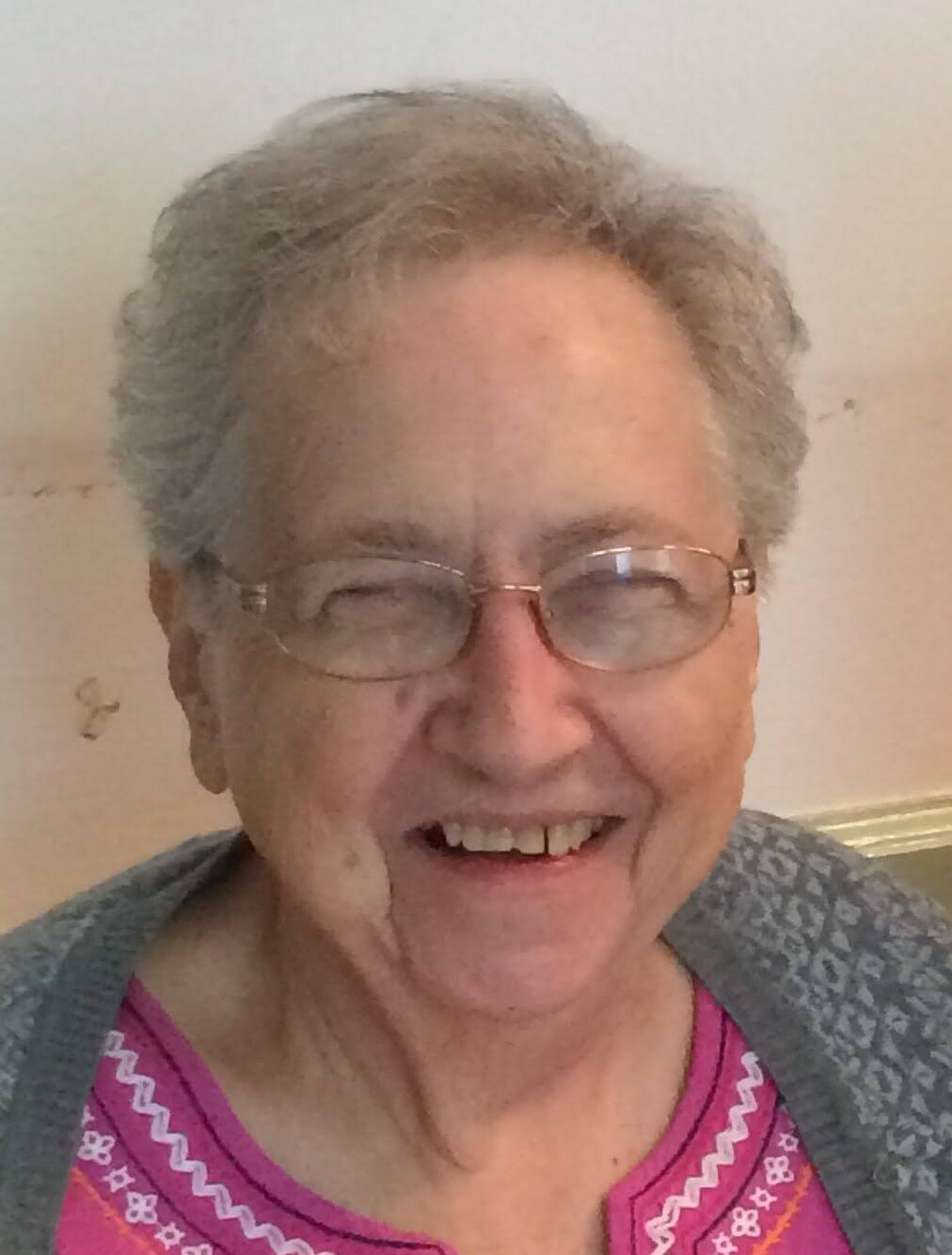 Please share a memory of Carmela to include in a keepsake book for family and friends.
View Tribute Book

She was born Carmela DeLuca on February 11, 1929 to Achille and Rosina Turco DuLuca in Castrolibero, a Province of Cosenza, Italy.  Carmela was also called Millie or Melina by her friends and family, but her favorite name was Nonna.

She immigrated to the United States in 1948 and met her future husband, Anthony in Los Angles, California; they were married on July 3, 1948. Their three children were born in California, where they initially made their home and in 1957, Tony moved his young family to Plainfield, NJ for better employment opportunities. Carmela proudly became a US Citizen the following year.

In 1979 after their children were grown and on their own, Anthony and Carmela moved to South Plainfield. Carmela was a caring and giving soul, who loved her family and friends.  She doted on her grandchildren and great grandsons.  Her greatest joy came when cooking and baking and feeding her family and friends, especially, zucchini bread and Christmas cookies, which she will be remembered for.

Funeral services will be Friday, April 22, 2022 at 9AM in the McCriskin – Gustafson Home For Funerals, 2425 Plainfield Avenue South Plainfield, NJ 07080 followed by a funeral mass at Sacred Heart RC Church, South Plainfield at 10AM.  Entombment will follow in Resurrection Burial Park, Piscataway.