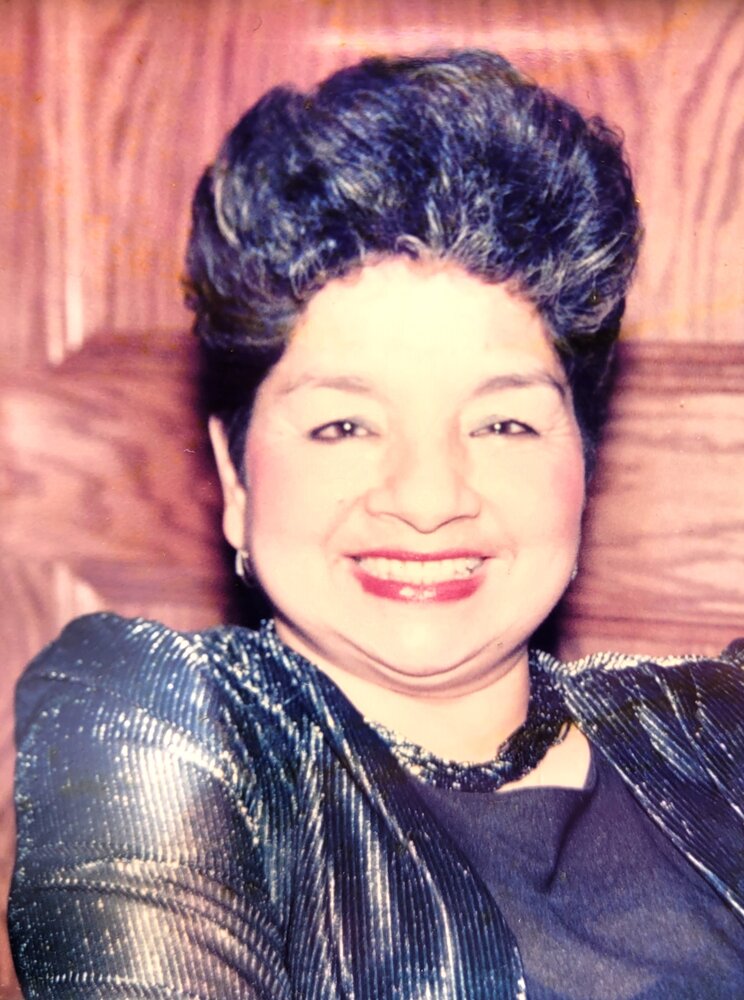 Please share a memory of Nohemy to include in a keepsake book for family and friends.
View Tribute Book

Nohemy Zamora, 86 passed away on Monday, May 16, 2022 at Robert Wood Johnson University Hospital at Somerset in Somerville.

Born and raised in Girardot, Colombia, Mrs. Zamora came to the United Sates on October 10, 1970. She lived in Plainfield for a few years before settling to South Plainfield in1978.

A Certified Nurse’s Assistant, Mrs. Zamora worked at the JFK Hartwyck at Cedarbrook for over 25 years prior to her retirement.

She enjoyed word puzzles, playing parcheesi, watching soap operas, crocheting, trips to the casino, going to the gym and listening to music. One of her greatest pleasures was hosting events at her home where her many friends would dine and dance until early morning. As an avid cook, Mrs. Zamora, was known for her traditional Colombian dishes and serve them with pride to her family and guests.  In addition, she enjoyed decorating for the holidays, preparing and celebrating for well-known national holidays as well as daily celebrations throughout the year with her daughter Marlene.

Funeral Services will be held on Monday, May 23, beginning at 9am in the McCriskin – Gustafson Home For Funerals 2425 Plainfield Ave. South Plainfield followed by a 10am funeral mass at Sacred Heart RC Church, South Plainfield, NJ 07080.

Look inside to read what others have shared
Family and friends are coming together online to create a special keepsake. Every memory left on the online obituary will be automatically included in this book.
View Tribute Book
Share Your Memory of
Nohemy
Upload Your Memory View All Memories
Be the first to upload a memory!
Share A Memory
Send Flowers
Plant a Tree
Admin Login | Website powered by FuneralTech & TA | Privacy Policy | Terms of Use