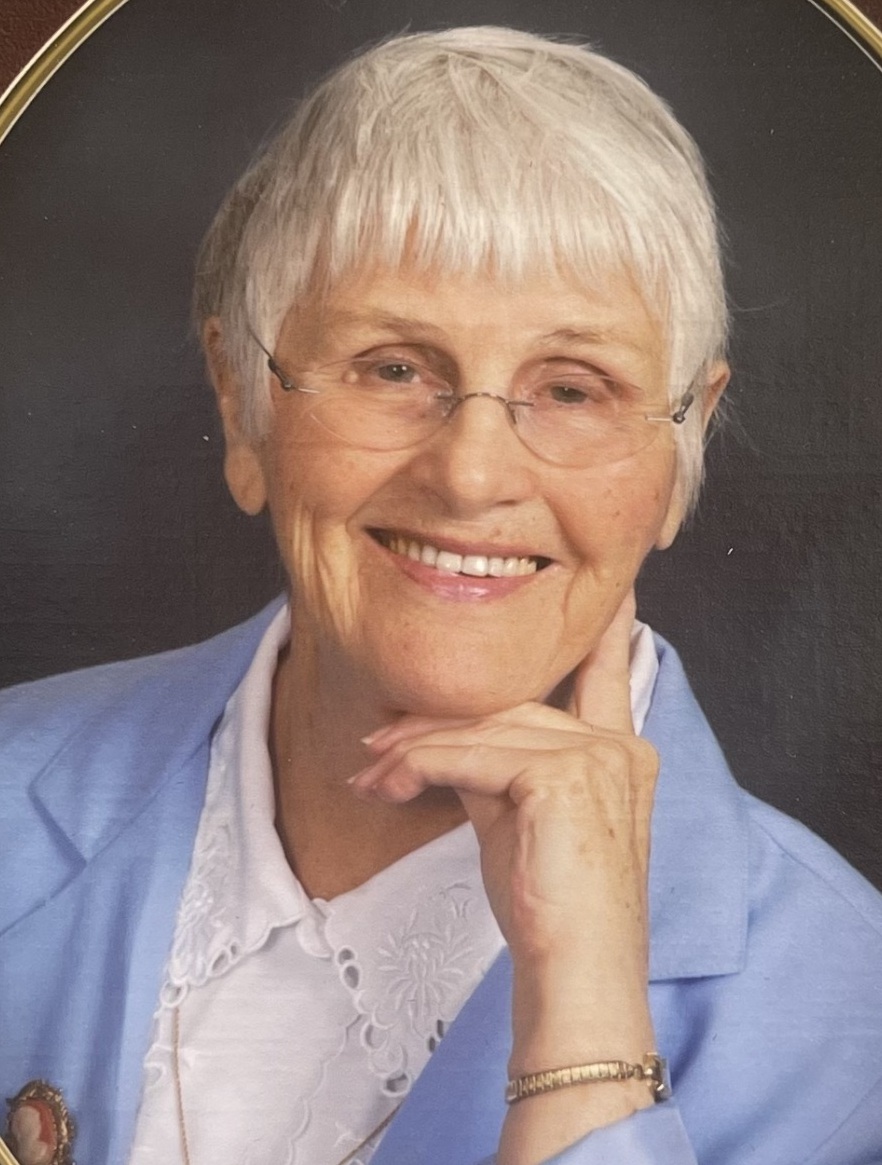 Obituary of Jane A. Giammarino

Please share a memory of Jane to include in a keepsake book for family and friends.
View Tribute Book

South Plainfield, NJ – Jane A. (Merkle) Giammarino, 88, passed away in the early hours of May 19, 2022 at JFK Medical Center in Edison.  Born in Jersey City to the late Albert and Alice (Powers) Merkle, Jane has been a resident of South Plainfield since 1964.

Jane was a devout catholic and was a communicant of Sacred Heart Church in South Plainfield.  She was a member and past president of the Altar Rosary Society and belonged to Caring and Sharing where she and her friend Marie Leib assisted giving those homebound members the Eucharist two times a week.

Predeceased by her husband Angelo in 1990, daughter Angela in 1959, granddaughter Ella in 2003, son-in-law Edward Pumm in 2017 and her son Anthony in 2019, Jane leaves behind her loving family; Mary Alice DiBella and her husband Dennis of Holmdel, Gerianne Dallas of Flemington, Patricia Pumm of Piscataway, Dayel Giammarino of South Plainfield and Michael Giammarino and his wife Kara of Succasunna.  She will be missed dearly by her thirteen grandchildren, six great-grandchildren and her siblings; Alice Miendak of FL, William Merkle of PA and Bernard Merkle of CA.

Look inside to read what others have shared
Family and friends are coming together online to create a special keepsake. Every memory left on the online obituary will be automatically included in this book.
View Tribute Book
Share Your Memory of
Jane
Upload Your Memory View All Memories
Be the first to upload a memory!
Share A Memory
Send Flowers
Plant a Tree
Admin Login | Website powered by FuneralTech & TA | Privacy Policy | Terms of Use