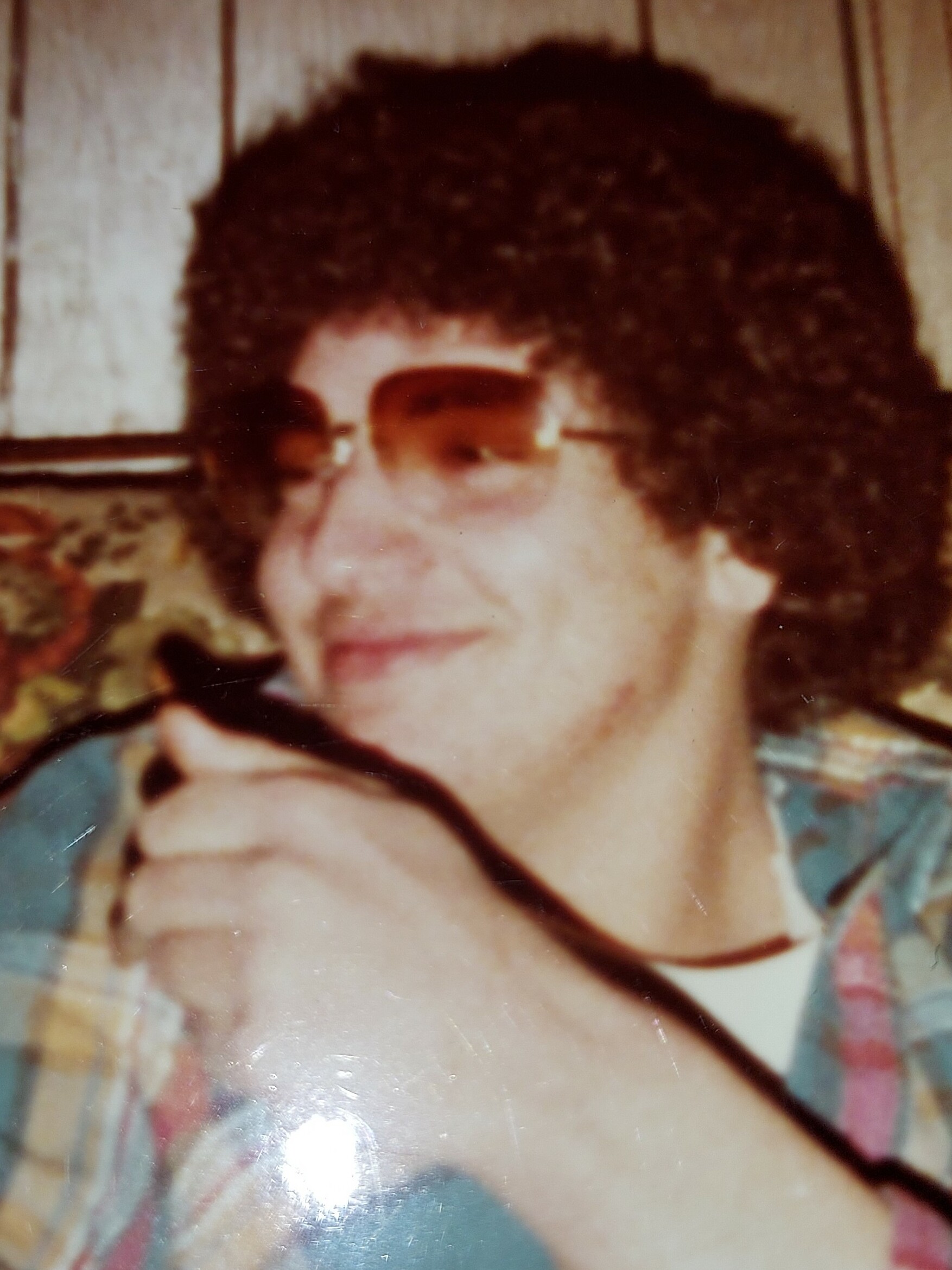 Please share a memory of Jeff to include in a keepsake book for family and friends.
View Tribute Book

He worked as a mechanic and in the warehouse of UPS.  He enjoyed NASCAR and was very good with his hands when it came to being a mechanic.

Jeff leaves behind his brother Scotty Paul and his wife Lynnette of Scotch Plains, niece Alex Svelling of Maryland and several cousins in North Carolina.

Jeff will be buried with his parents at Lake Nelson Memorial Park in Piscataway privately.

Look inside to read what others have shared
Family and friends are coming together online to create a special keepsake. Every memory left on the online obituary will be automatically included in this book.
View Tribute Book
Share Your Memory of
Jeff
Upload Your Memory View All Memories
Be the first to upload a memory!
Share A Memory
Send Flowers
Plant a Tree
Admin Login | Website powered by FuneralTech & TA | Privacy Policy | Terms of Use