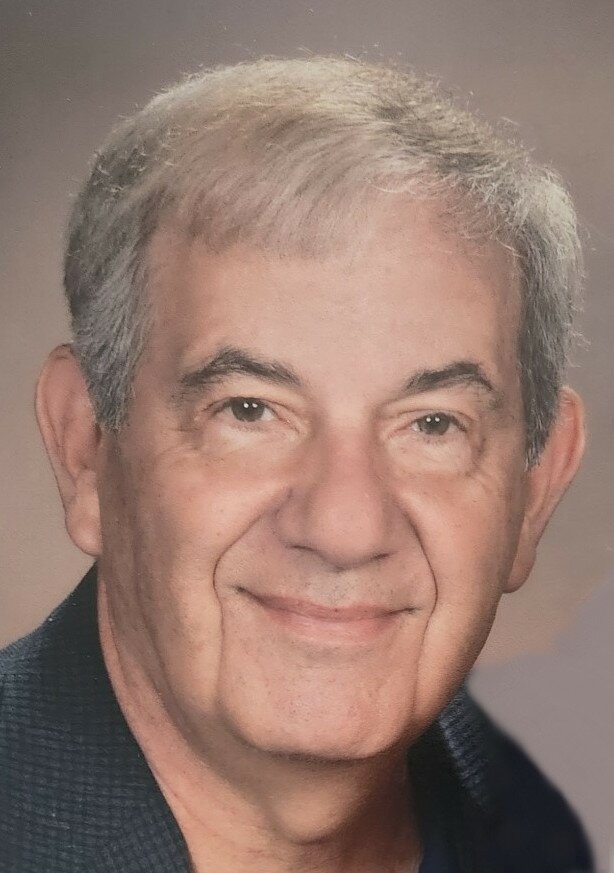 Please share a memory of Frank to include in a keepsake book for family and friends.
View Tribute Book

Born and raised in the Graves End section of Brooklyn, NY, Frank lived on Staten Island, NY for three years prior to settling in South Plainfield in 1968 where he called home for the next 54 years.

Frank was an English and Social Studies teacher at the Egbert Junior High School (now the George L. Egbert Intermediate School 2) on Midland Avenue on Staten Island beginning in 1965 until his retirement in 1996.

A faithful communicant of Scared Heart Roman Catholic Church in South Plainfield, Frank enjoyed reading about and watching documentaries detailing both world and United States history. He was also a meticulous assembler of military model kits which he frequently entered into contests through a club that he belonged to comprised of history buffs.

In lieu of flowers, Frank’s family asks that you consider contributing to the Wounded Warrior Project, or a charity of your choice, in Frank’s name.

Funeral Services will begin at 9:15 am on Monday, June 6, 2022, in the funeral home followed by a 10:00 am funeral mass at Sacred Heart Roman Catholic Church in South Plainfield.

Due to the present COVID-19 situation, the Garbarini Family wishes to be cautious and regrets that no repast will be held following the burial.

Thank you very much for your understanding.

The Garbarini Family asks that face masks be worn while visiting and to be mindful of physical distancing to the best of your ability. We thank you for your understanding and for taking these precautions during this difficult time.

Look inside to read what others have shared
Family and friends are coming together online to create a special keepsake. Every memory left on the online obituary will be automatically included in this book.
View Tribute Book
Share Your Memory of
Frank
Upload Your Memory View All Memories
Be the first to upload a memory!
Share A Memory
Plant a Tree
Admin Login | Website powered by FuneralTech & TA | Privacy Policy | Terms of Use