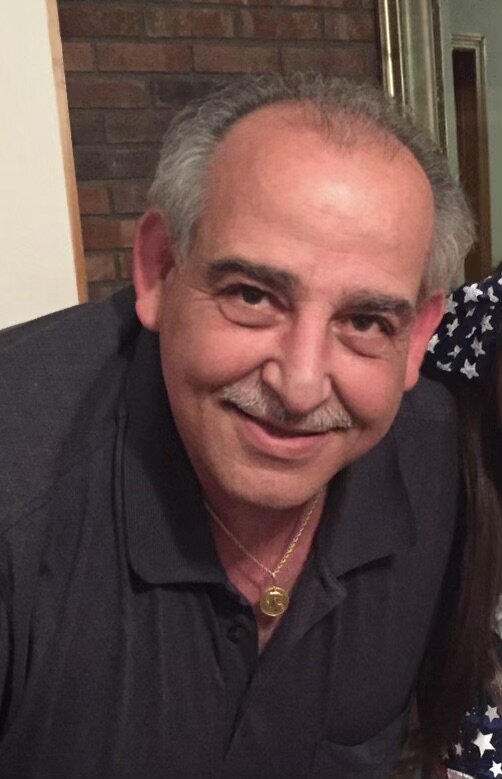 Please share a memory of Steven to include in a keepsake book for family and friends.
View Tribute Book

Born in Brooklyn to the late Anthony and Nancy (Mattera) Firrello, Steven grew up in South Plainfield before settling to High Bridge in 1989.

Currently the General Manager of Bridgewater Collision in Glen Gardner, Steven had a great appreciation of sports.  He enjoyed watching basketball, whether it was men’s or women’s, baseball and football.  He will be remembered as a family man, and devoted uncle.

Surviving are his wife of 32 years, Terri Firrello; twin brothers, Anthony Firrello and Mitchell Firrello and wife Karen and his uncle Sonny Mattera.  He will also be missed by his 5 nieces and nephews, Elizabeth Mohr, Samantha Mohr, James Kennedy, Sarah Kennedy and Kimberly Firrello; brother in law, Roy Mohr and wife Paula; sister in law, Tracey Kennedy and husband Jim and mother and father in law, Pat and Russell Mohr.

Look inside to read what others have shared
Family and friends are coming together online to create a special keepsake. Every memory left on the online obituary will be automatically included in this book.
View Tribute Book
Share Your Memory of
Steven
Upload Your Memory View All Memories
Be the first to upload a memory!
Share A Memory
Send Flowers
Plant a Tree
Admin Login | Website powered by FuneralTech & TA | Privacy Policy | Terms of Use