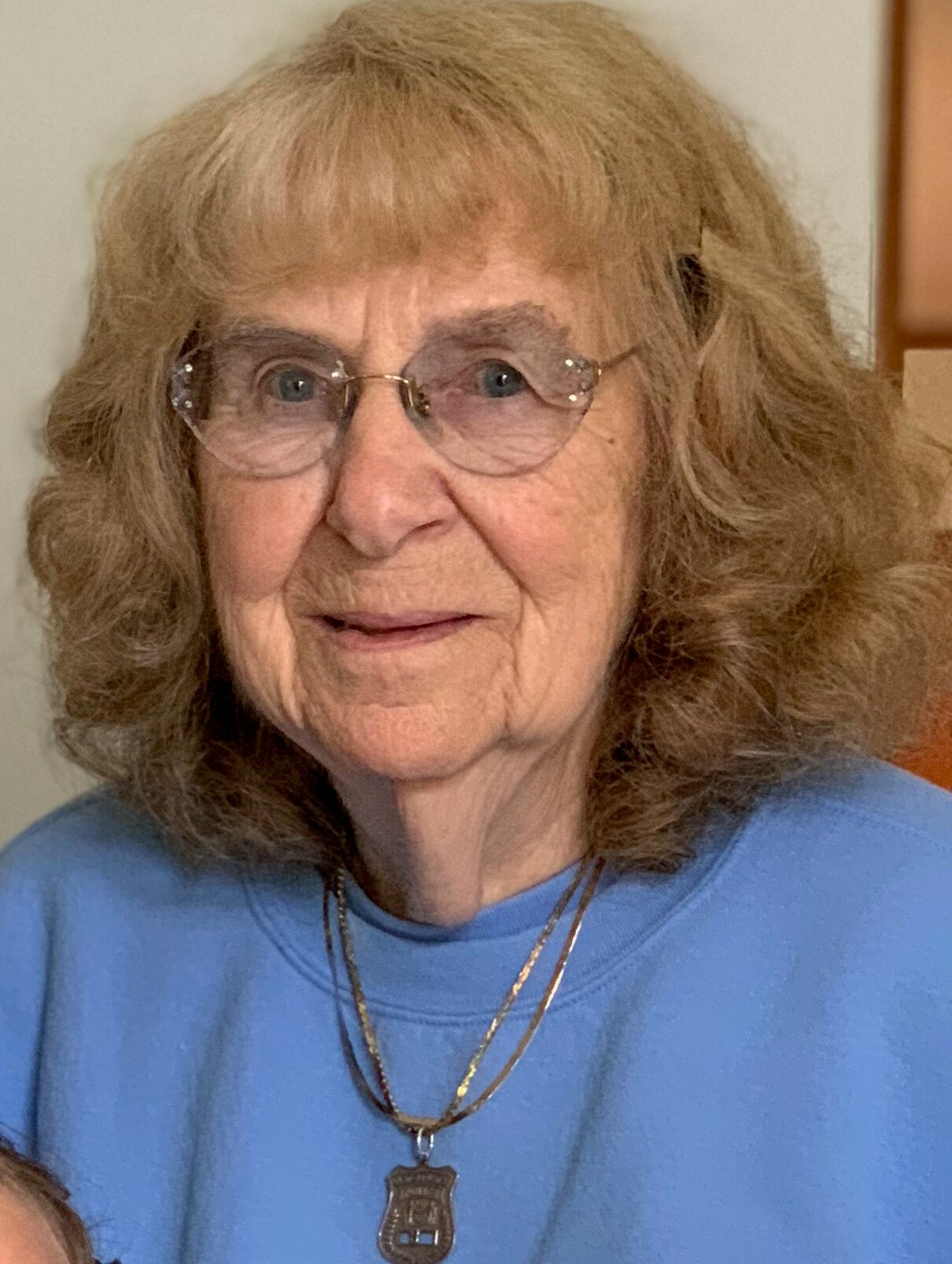 Obituary of Marie A. Renz

Please share a memory of Marie to include in a keepsake book for family and friends.
View Tribute Book

Middlesex, NJ – Marie A. (Danciak) Renz, 93, passed away at her home on June 6, 2022.  Born in Plainfield to the late Michael and Florence (Sheriff) Danciak, Marie has been a longtime Middlesex resident.

As a student, Marie was a Lieutenant in the Civil Air Patrol.  She worked at Somerset Medical Center in Somerville in the Central Supply Department and was a co-owner of Middlesex Photo Center.

At the request of Marie’s family, all services will be held privately and a private burial will take place at Hillside Cemetery in Scotch Plains.

In lieu of flowers, memorial donations can be sent to charities that were near and dear to Marie’s heart; The Middlesex PBA, Rescue Squad or Fire Department.

Look inside to read what others have shared
Family and friends are coming together online to create a special keepsake. Every memory left on the online obituary will be automatically included in this book.
View Tribute Book
Share Your Memory of
Marie
Upload Your Memory View All Memories
Be the first to upload a memory!
Share A Memory
Send Flowers
Plant a Tree
Admin Login | Website powered by FuneralTech & TA | Privacy Policy | Terms of Use