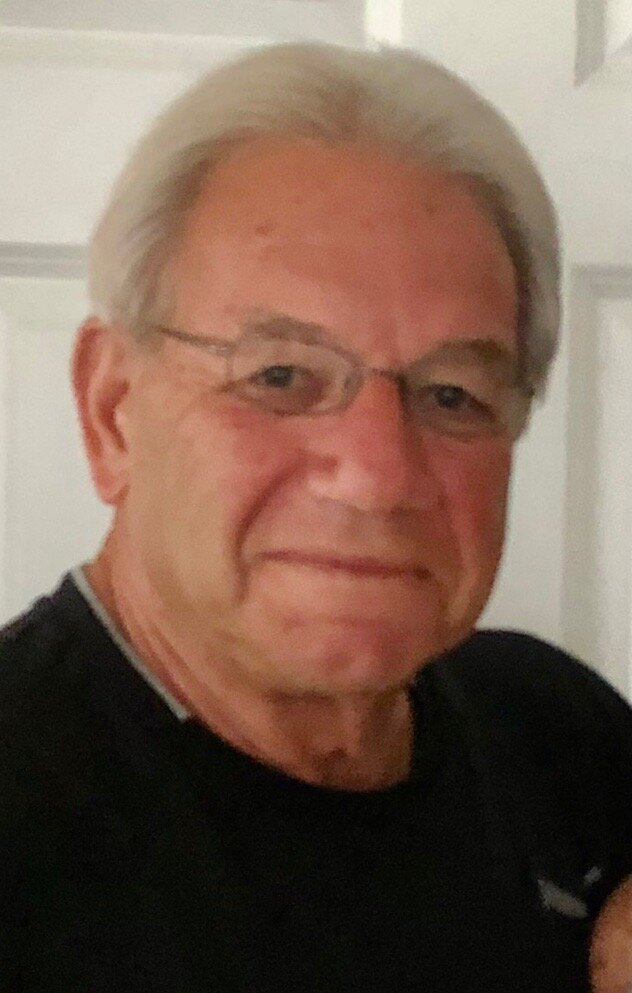 Born in New Brunswick to the late Joseph and Louise (Boccia) Sacco, Joe had been a lifelong resident of the Borough of South Plainfield.

Following his honorable discharge in 1971, Joe became a carpenter working for Carpenters Union Local 155 out of Plainfield and later Elizabeth prior to his retirement.

Joe was always willing to volunteer his time and assist the various organizations he was involved with in any way possible.

He enjoyed helping people and cherished his many friendships in and around town.

Joe was affectionately known as “Poppy” by his loving grandchildren whom he and wife Davida (known as “Mimi”) treasured treasured spending time with. They enjoyed many summers at the Jersey shore with their family and countless lifelong friends.

Family and friends are invited to join together for the visitation on Sunday, June 12, 2022 from 2-6pm in the funeral home.

In lieu of flowers, donations in his memory may be made to MCALA (Middlesex County American Legion Auxiliary), please note “Menlo Park Dinner” in the memo section and send to:

Look inside to read what others have shared
Family and friends are coming together online to create a special keepsake. Every memory left on the online obituary will be automatically included in this book.
View Tribute Book
Share Your Memory of
Joseph
Upload Your Memory View All Memories
Be the first to upload a memory!
Share A Memory
Send Flowers
Plant a Tree
Admin Login | Website powered by FuneralTech & TA | Privacy Policy | Terms of Use