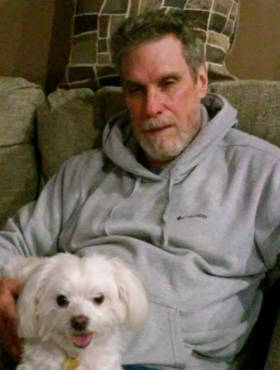 Robert L. O’Brien, Sr., passed away at his home on June 12, 2022. Born in Carteret to the late Frank and Hannah (Archibald) O’Brien, Robert has been a resident of Middlesex for the last thirty-five years.

He was honorably discharged from the United States Navy where he served in Virginia.  At the age of 66, Robert retired from Tumi Luggage where he worked in shipping and receiving.  Robert loved fishing and hunting and enjoyed spending time with his family and friends.

Predeceased by his daughter Rhonda in 2014 and by four siblings; Robert leaves behind his loving wife Elsie and their children; Robert, Jr. of Woodbridge and Chanda of Trenton.  He will also be missed by his eight grandchildren, ten great-grandchildren and by his brother Donald of Florida.

At the request of Robert’s family, services have been made privately with Middlesex Funeral Home.  In lieu of flowers, please make a donation in Robert's name to a charity of your choice.