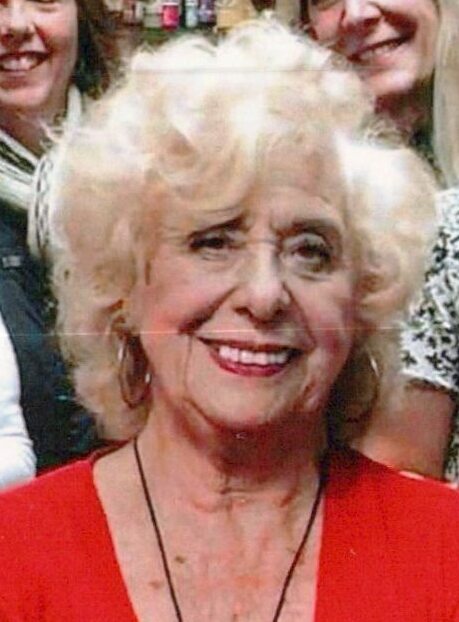 Please share a memory of Valetta to include in a keepsake book for family and friends.
View Tribute Book

Born in Orange to the late Ralph and Anna Padalino, Valetta settled to South Plainfield in 1957 where she raised her family.  A long time communicant of Sacred Heart RC Church, she was also a member of the South Plainfield Senior Center and Red Hatters.

Valetta enjoyed life and all it had in store for her.  She was a talented painter, loved spending her summers at the community pool and going to her favorite restaurants. Valetta also looked forward to taking trips to the Jersey Shore, cruise vacations and shopping with her friends and family.   Above all, she cherished the time spent with her children, grandchildren and great grandchildren.

Funeral services will be held on Thursday, June 16, 2022 at 9AM in the McCriskin – Gustafson Home For Funerals, 2425 Plainfield Avenue South Plainfield NJ 07080 followed by a funeral mass in Sacred Heart RC Church at 10AM.