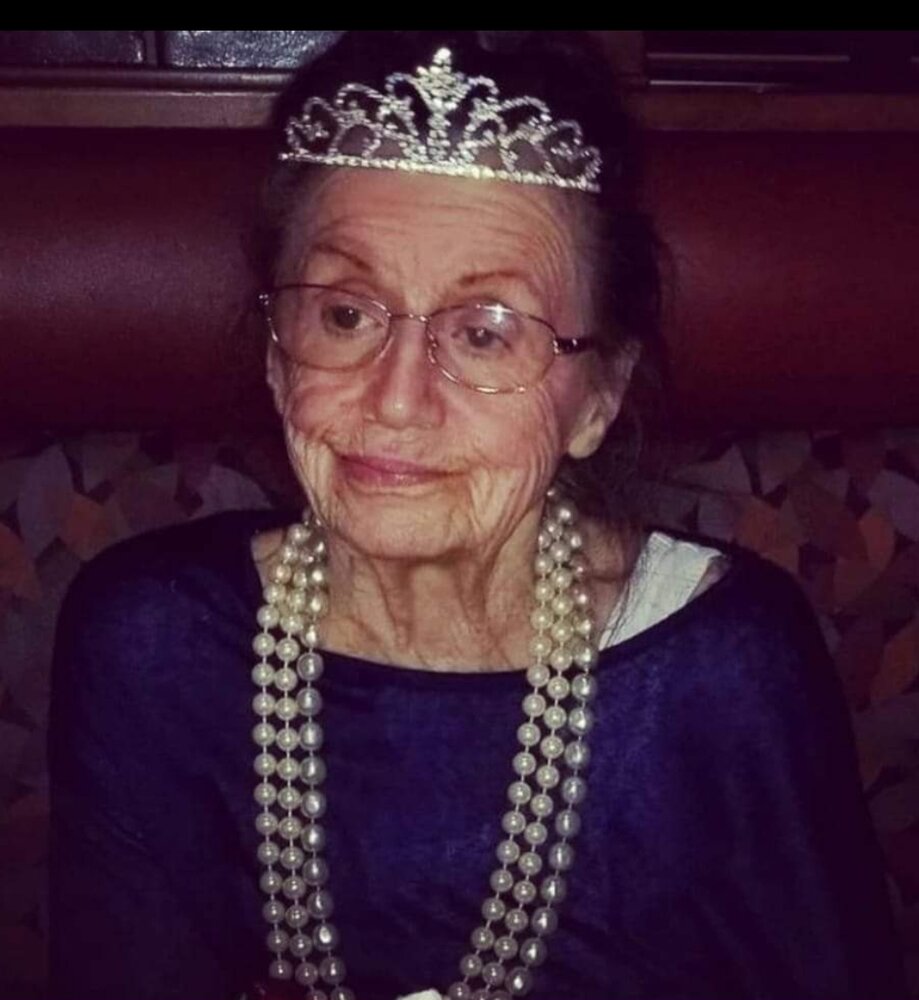 Please share a memory of Jean to include in a keepsake book for family and friends.
View Tribute Book

South Plainfield – Jean Rapp Madden peacefully passed away on Sunday, August 14, 2022 at the age of 91.

In 1957,  Jean married William Madden, Jr., together they began their family in Harrisburg, PA before returning to New Jersey and settling in South Plainfield in 1961.  Jean was an Elementary School Teacher with over 50 years of highly regarded service.  Most of her teaching career was with Roosevelt School, South Plainfield, teaching first and second grade.  During her career, Jean was honored with the Who’s Who in Americas Teaching Award as well as the Governor’s Award.

Jean was a well-loved member of the South Plainfield Community in which she devoted herself to all children, whether they were her own or her students.

In her younger years, Jean was an active member of the Jaycees, Suburban Woman’s Club, PTA and Republican Club.  Jean was a communicant of St. Mary’s Church in Plainfield and Sacred Heart RC Church in South Plainfield.  Throughout her life, Jean contributed to many charities and organizations.

Jean loved life, she loved to talk, loved to laugh and loved to share a good story.  She truly enjoyed spending time with those she loved!

Surviving are her children, Michael Madden of Mt. Laurel, Bruce Madden of South Plainfield, Diane Schwartz and husband Jamie of Toms River and Joanne Tillotson and husband John of Readington.  She will also be missed by her three beloved grandchildren, Melissa Pfeil of Hillsborough, Jennifer Tillostson of Long Beach, CA and Jimmy Schwartz of Toms River as well as her great grandchildren, Leah and Alexia Pfeil and Kaden Hamrah and numerous nieces and nephews.

Funeral services will be held on Friday, August 19, 2022 at 9am in the McCriskin – Gustafson Home For Funerals, 2425 Plainfield Avenue South Plainfield NJ 07080 followed by a funeral mass in Sacred Heart RC Church, South Plainfield at 10am.

Family and friends may gather in the funeral home on Thursday, August 18, 2022 from 4-7pm.