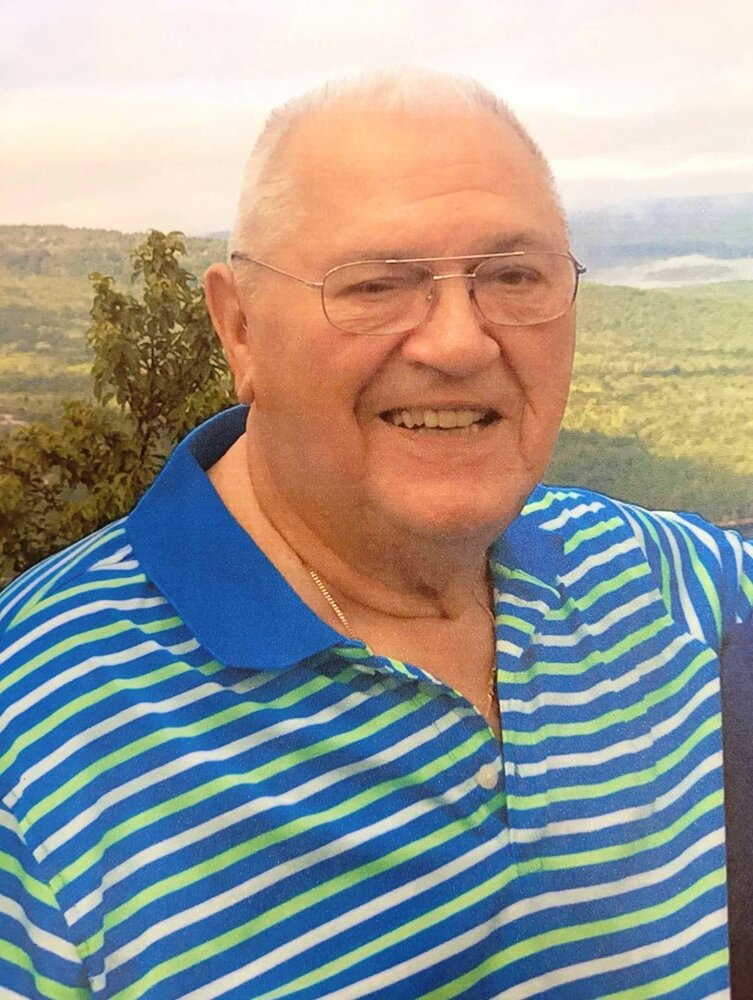 Please share a memory of Zacharias to include in a keepsake book for family and friends.
View Tribute Book

Born in Blakeley, Pennsylvania and growing up on a farm in Jackson,

Mr. Walters enlisted in the US. Air Force in 1951 and served our country for 10 years.  Following his service, Mr. Walters moved to Maryland where he lived for over 40 years and worked as an HVAC mechanic before relocating to South Plainfield 14 years ago.

A deeply religious man, he spent considerable time doing charitable work for both his church and community, helping those in need. He took much joy from helping to raise his 7 grandchildren, teaching them a love of fishing, cooking, boating and travel. He was well known for his mechanical and carpentry skills and had a great sense of humor, always making people smile and laugh.

He is predeceased by two children, Adam Walters and Julia Zaitseva, and two siblings, Betty Nicholas and Paul Walters.

Surviving are his wife, Barbara; his children, Christine MacDonald and her husband Gary of Williamsburg, VA., Michelle Poerio and her husband Raymond of Edison, NJ, Matthew Walters and his wife Julie of California, and David Walters of Bayville, NJ; his grandchildren, Jack, Zoe, Shane, Velika, Anthony, Gabriella and Joseph, and his great grandchildren, Penelope and Colette.

Visitation will be held on Friday, August 26, 2022 beginning at 9:30am followed by a 10:30am funeral service at St. Stephen the Protomartyr Antiochian Orthodox Church, South Plainfield.

In lieu of flowers, donations may be made to St. Stephen the Protomartyr Antiochian Orthodox Church at 609 Lane Ave., South Plainfield, NJ 07080.

Look inside to read what others have shared
Family and friends are coming together online to create a special keepsake. Every memory left on the online obituary will be automatically included in this book.
View Tribute Book
Share Your Memory of
Zacharias
Upload Your Memory View All Memories
Be the first to upload a memory!
Share A Memory
Send Flowers
Plant a Tree
Admin Login | Website powered by FuneralTech & TA | Privacy Policy | Terms of Use